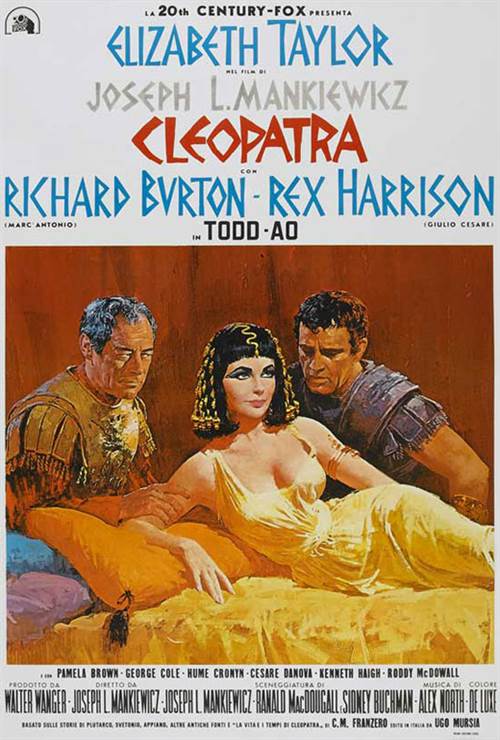 Richard Burton, Rex Harrison and Elizabeth Taylor star in one of the greatest screen spectacles ever made - the story of the Queen of the Nile and her love affairs with Julius Caesar and Mark Antony. The film is distinguished by superb performances from Burton and Harrison (nominated for an Oscar), but at its center is Elizabeth Taylor in one of the most glamorous roles of her career. Astounding in scope and grandeur, the picture won Oscars for cinematography, sets and special effects. It's famous moments include moviedom's most flamboyant entrance - Cleopatra's dazzling arrival in Rome. Bolstered by a talented supporting cast and utterly stunning backdrops, here is a truly epic portrayal of the woman who conquered two of Rome's greatest soldiers, affected the course of history, and became synonymous with beguiling beauty - Cleopatra.

John Delia
Cleopatra Is A great Blu-ray for its historical and entertainment value.
Full Review | Grade: B 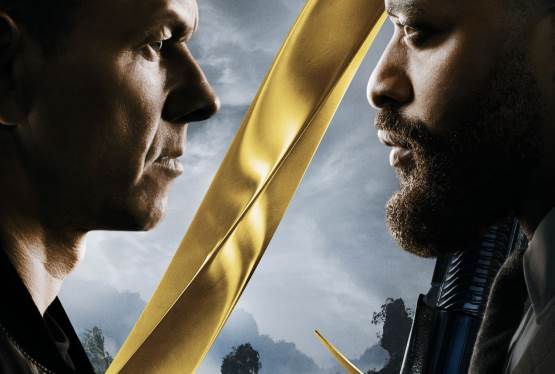