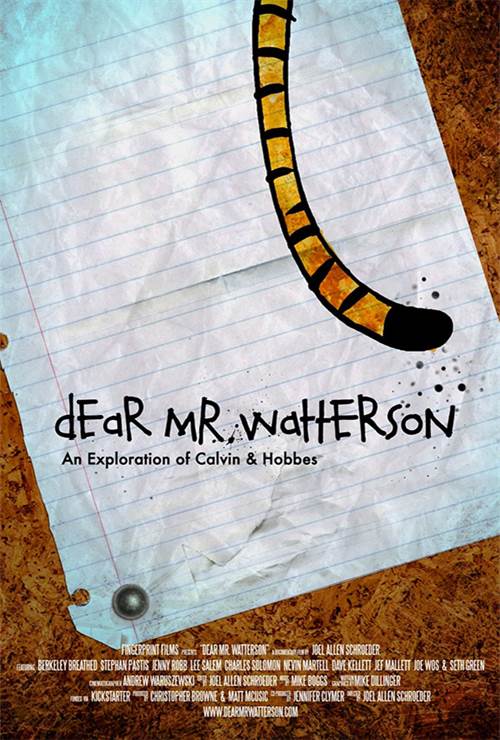 Calvin & Hobbes took center stage immediately when it appeared in newspaper comics across the country in 1985. The funny pages were a big part of popular culture, and it was hard to find a comics reader who didn’t like Calvin & Hobbes. A decade later, when Bill Watterson retired his strip, millions of readers felt the void left by the sudden departure of Calvin and his beloved tiger, and many fans would never find a satisfactory replacement. In his retirement, as he did during his career, Mr. Watterson has steadfastly declined to license his beloved Calvin and Hobbes characters for any wider commercial purposes, a principled decision that left perhaps hundreds of millions of dollars on the table. It has now been 18 years since the end of the Calvin & Hobbes era. Bill Watterson has kept an extremely low profile during this time, living a very private life in Ohio. Despite his quiet lifestyle, he is remembered and appreciated daily by fans who still enjoy his amazing collection of work. Dear Mr. Watterson is not a quest to find Bill Watterson, or to invade his privacy. It is an exploration to discover why his 'simple' comic strip has made such an impact on so many readers, and why it still means so much to us today.

Dear Mr. Watterson images are © Other. All Rights Reserved.