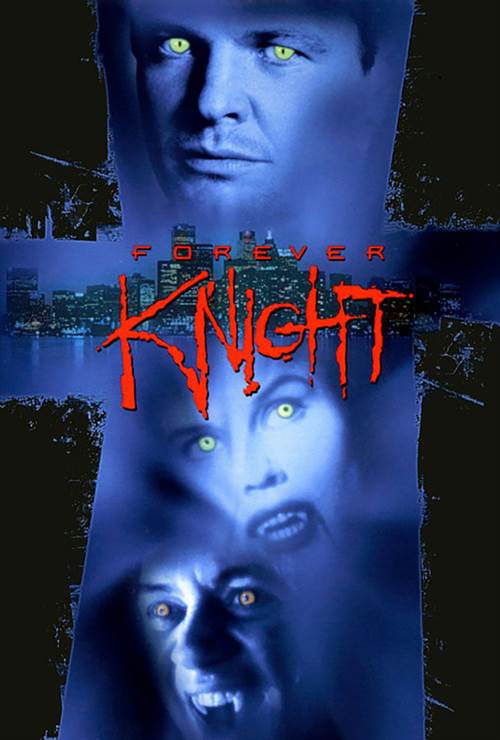 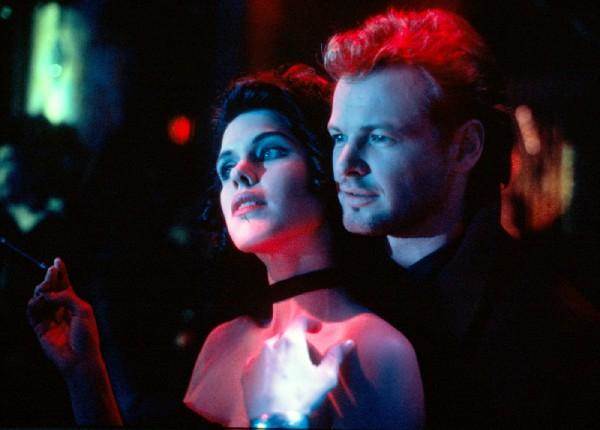 The series followed the adventures of Nick Knight, a Toronto cop working the graveyard shift with his partner Donald Schanke. Unbeknownst to most of his colleagues, Nick was actually Nicholas, a 800 year old vampire (his human name was a pun based on his status as a literal knight in medieval France). Remorseful over centuries spent as a cold hearted killer, Nicholas works as a cop and often ends up using his special abilities to bring criminals to justice. Nicholas explains his need to work on the night shift by claiming to have a skin disorder which requires him to stay out of sunlight. Refusing to feed from humans he survives by drinking bottled animal blood, something that most vampires find repulsive. The only one who knows his true nature is his friend Natalie Lambert, a city medical examiner. Nick's ultimate dream is to find a way to become human once again, but his quest for redemption is complicated by the arrival in Toronto of fellow vampires LaCroix and Janette. LaCroix, who was born in the Roman Empire, and Janette were the ones who made Nick a vampire and were his companions for many centuries. Janette now runs a night club, while LaCroix works as a late night talk radio host. While Janette is scornful, yet tolerant of Nicholas's new lifestyle, LaCroix actively attempts to seduce his protege back to a more violent life. At the beginning of the third season Detective Schanke is murdered and Nick is partnered with Tracy Vetter, a rookie detective who gets the assignment due to her father's high ranking position in the police force. Tracy is never aware of Nick's true nature but finds herself increasingly attracted to Javier Vachon, a vampire who had been a conquistador in life.

Stream Forever Knight in Digital HD/4K from the AppleTV store. 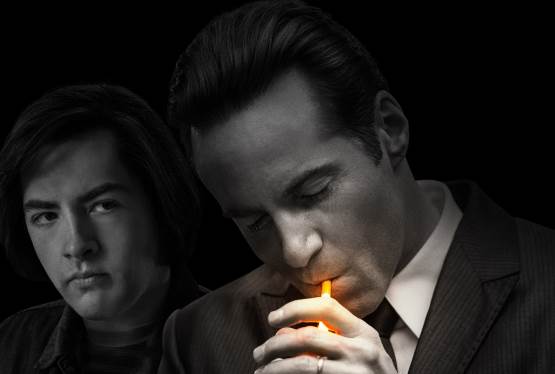