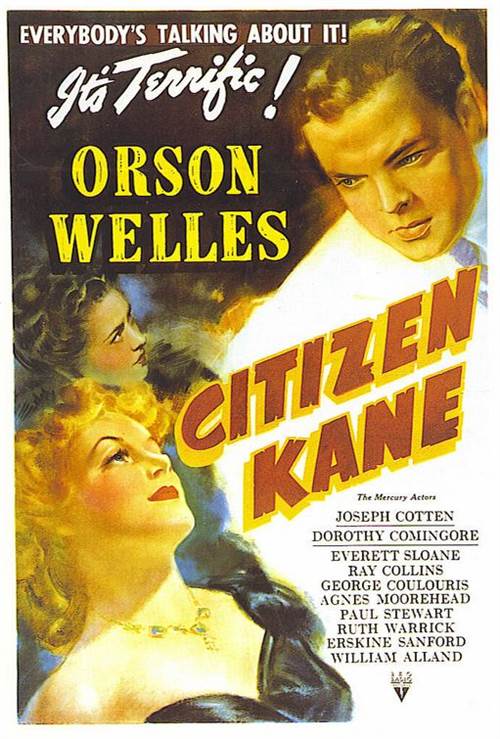 Extraordinary film is an American tragedy of a newspaper tycoon (based loosely on William Randolph Hearst) from his humble beginnings to the solitude of his final years. One of the greatest films ever made--a stunning tour-de-force in virtually every aspect, from the fragmented narration to breathtaking, deep-focus cinematography; from a vivid soundtrack to fabulous ensemble acting. Welles was only 25 when he co-wrote, directed, and starred in this masterpiece. Watch for Ladd and O'Connell as reporters.

Jennifer Broderick
Welles not only did an amazing job as an actor, but he was an extraordinary writer.
Full Review | Grade: A