Top 10 Laugh Out Loud Quotes From The Big Lebowski It is hard to believe it's been 10 years since The Coen Brothers released the masterful "The Big Lebowski." Gaining traction on DVD, the cult film began to attract a wider audience even spawning a drinking game. (You have to drink any time a character says "man" or "dude" - I highly recommend you play) In honor of its 10 year anniversary, we present the top 10 quotes of "The Big Lebowski"

#8
Walter Sobchak: Donny was a good bowler, and a good man. He was one of us. He was a man who loved the outdoors... and bowling, and as a surfer he explored the beaches of Southern California, from La Jolla to Leo Carrillo and... up to... Pismo. He died, like so many young men of his generation, he died before his time. In your wisdom, Lord, you took him, as you took so many bright flowering young men at Khe Sanh, at Langdok, at Hill 364. These young men gave their lives. And so would Donny. Donny, who loved bowling. And so, Theodore Donald Karabotsos, in accordance with what we think your dying wishes might well have been, we commit your final mortal remains to the bosom of the Pacific Ocean, which you loved so well. Good night, sweet prince.

#6
The Dude: Also, my rug was stolen.
Younger Cop: The rug was in the car?
The Dude: No. It was here.
Younger Cop: [eager] Oh, separate incidents.
Maude Lebowski: [on answering machine] Jeffrey, this is Maude Lebowski. I need to see you. I'm the one who took your rug.
Younger Cop: Well. I guess we can close the file on that one.

#5
Walter Sobchak: Nihilists! @#!* me. I mean, say what you like about the tenets of National Socialism, Dude, at least it's an ethos.

#3
The Dude: Nobody calls me Lebowski. You got the wrong guy. I'm the Dude, man.
Blond Treehorn Thug: Your name's Lebowski, Lebowski. Your wife is Bunny.
The Dude: My... my wi-, my wife, Bunny? Do you see a wedding ring on my finger? Does this place look like I'm f@#!*ing married? The toilet seat's up, man!

#2
Jesus Quintana: You ready to be f@#!*ed, man? I see you rolled your way into the semis. Dios mio, man. Liam and me, we're gonna @#!* you up.
The Dude: Yeah, well, you know, that's just, like, your opinion, man.
Jesus Quintana: Let me tell you something, pendejo. You pull any of your crazy @#!* with us, you flash a piece out on the lanes, I'll take it away from you, stick it up your a!@ and pull the fucking trigger 'til it goes "click."
The Dude: Jesus.
Jesus Quintana: You said it, man. Nobody @#!* with the Jesus. 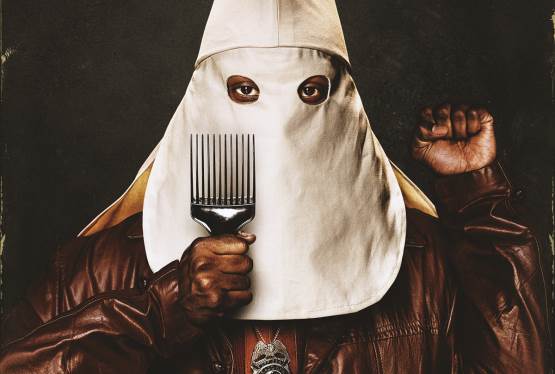