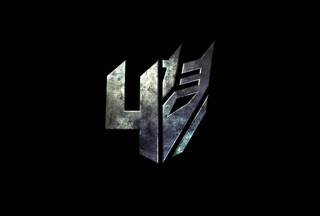 "Transformers" director, Michael Bay, has just announced new casting for the upcoming fourth film in the franchise via his website.

Bay wrote, "I just hired a great new actor for Transformers 4 to star against Mark Wahlberg. Jack Reynor, he is an Irish kid that came to America with 30 bucks in his pocket. Pretty ballsy. Seriously who does that? Anyway I spotted him in a great little Irish movie What Richard Did. This kid is the real deal." He went on to say that this film " is not a reboot".

"This movie takes place exactly 4 years after the war in Chicago," wrote Bay. "The story makes a very natural transition, and reason as to why we have a whole new cast. This Transformers will feel very different then the last three. We are embarking on a new trilogy." 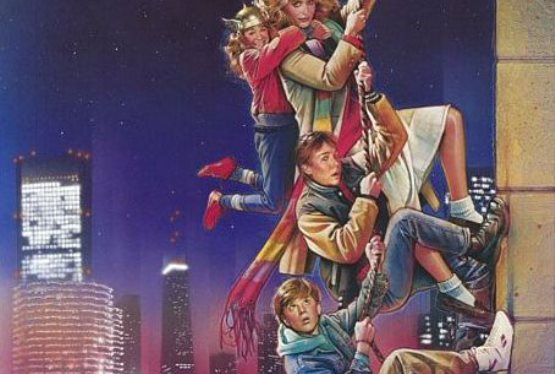 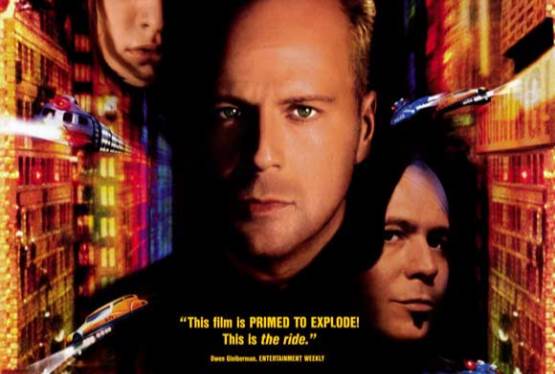