"Jurassic Park 4", which originally had a release date set for June 13, 2014, has now been pushed back.
Director Colin Trevorrow is a relatively new addiction to the crew, and more time was wanted for the project to take shape.  The studio made a statement saying, In coordination with filmmakers, Universal has decided to release Jurassic Park 4 at a later date, giving the studio and filmmakers adequate time to bring audiences the best possible version of the fourth installment in Universal's beloved franchise. We could not be more excited about the vision that Colin Trevorrow has created for this film, and we look forward to watching as he and the producers create another great chapter in this franchise's storied history."
No new release date has been announced.

Countdown to the release of Jurassic Park 4, with the iPhone Movie Countdown Clock App. 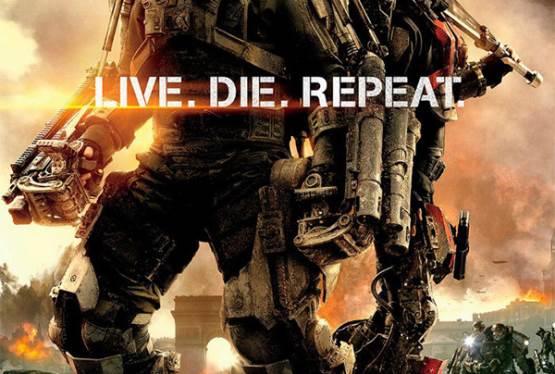