Man of Steel Soars To The Top of UK Box Office With A Heroic Opening Weekend of £11.2M 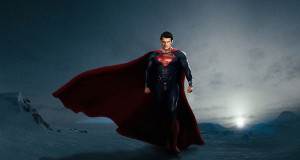 "We're thrilled at the tremendous response we've seen from audiences to Zack Snyder's exciting new vision of the iconic Super Hero," said Berger.   "Man of Steel has proven to be the must-see film of the summer."

From Warner Bros. Pictures and Legendary Pictures comes Man of Steel, starring Henry Cavill in the role of Clark Kent/Kal-El under the direction of Zack Snyder.

A young boy learns that he has extraordinary powers and is not of this Earth.  As a young man, he journeys to discover where he came from and what he was sent here to do.  But the hero in him must emerge if he is to save the world from annihilation and become the symbol of hope for all mankind.

Man of Steel is produced by Charles Roven, Christopher Nolan, Emma Thomas and Deborah Snyder.  The screenplay was written by David S. Goyer from a story by Goyer & Nolan, based upon Superman characters created by Jerry Siegel & Joe Shuster and published by DC Entertainment.  Thomas Tull, Lloyd Phillips and Jon Peters served as executive producers.

Filed Under: superman, man of steel 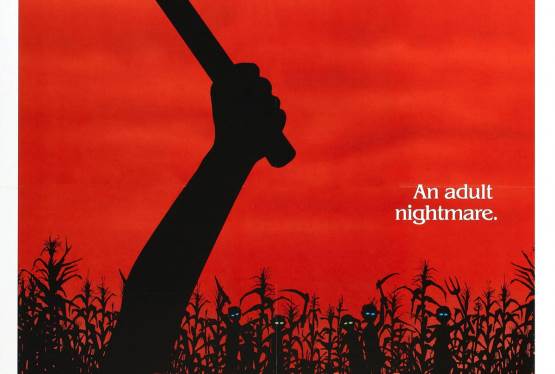