Bill Murray to Play Baloo in Disney's “The Jungle Book” 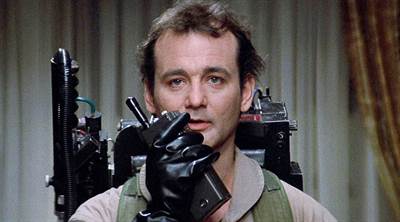 Veteran actor Bill Murray has joined the cast of Disney's The Jungle Book as the voice of Baloo.

The Jungle Book is a combination of live-action and animation, directed by Jon Favreau from a script by Justin Marks. The film will be released in 3D and arrives in theaters on October 9, 2015.