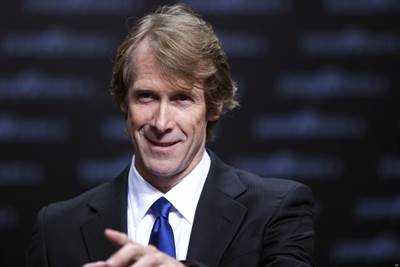 It has been confirmed by Michael Bay, himself, that he will be returning to direct Transformers 5.

Bay made the announcement while doing promotion for his upcoming film, "13 Hours".

It is also expected that Mark Wahlberg will be returning to franchise, as well as Lorenzo di Bonaventura, who will be producing.

While plot details for the newest installment aren't released yet, it is said that Wahlberg will be the only cast member to return form the "Age of Extinction".

Countdown to the release of Transformers 5 with the The Movie Hype App. 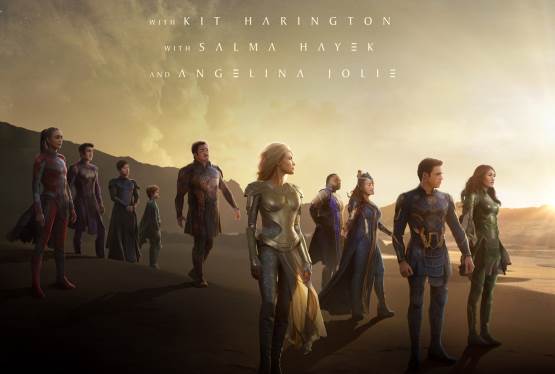