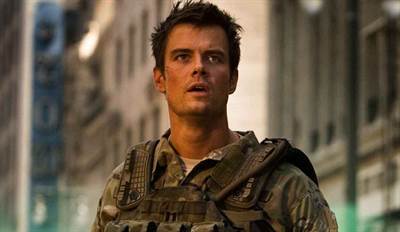 Josh Duhamel, who starred in the first three Transformer films, will be returning to the franchise.  The actor tweeted out the following:

"Lieutenant Colonel Lennox reporting for duty. Let's do this. #transformers"

Duhamel, who portrayed Lt. Col. Lennox, skipped the last film, Age of Extinction, but will be back for the upcoming "Transformers: The Last Knight".

Countdown to the release of Transformers: The Last Knight with the The Movie Hype App.