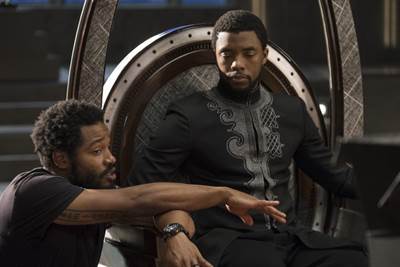 This past Tuesday, November 27th, 2018, Black Panther returned to theaters for a special screening for Giving Tuesday at nonprofit art-house theaters nationwide. This release was presented by Film Comment, a publication of the Film Society of Lincoln Center, and was supported by the Art House Convergence. After the film, a live-streamed Q&A with director Ryan Coogler was broadcast to the theaters where audiences members could ask Ryan anything in real time about the film (except the sequel).

Some of the things covered in the discussion with Ryan Coogler was the following:

No questions were allowed to be asked about Black Panther 2 or anything about any other upcoming Marvel Cinematic Universe films, however all-in-all it was a very fun discussion that brought much insight into the filming of the amazing and hopefully Oscar-winning film, Black Panther. 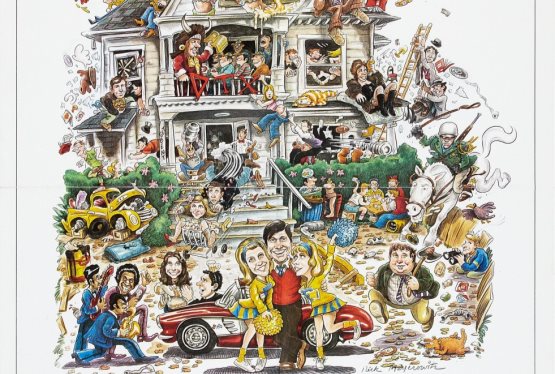 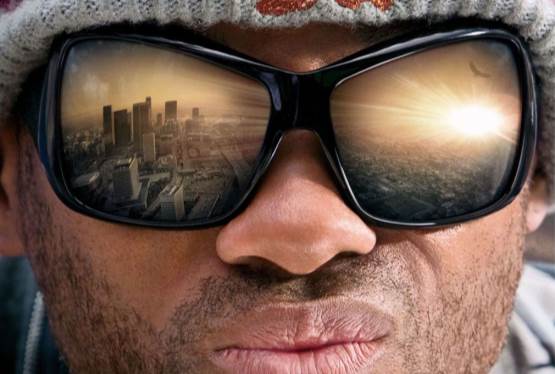