No Time to Die Scores Big in International Debut 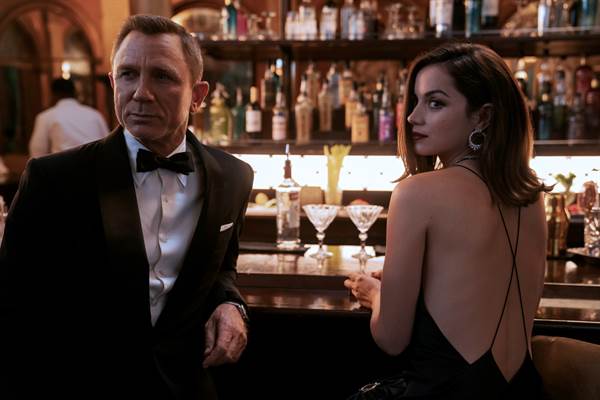 Before its arrival in the U.S., the latest installment in the James Bond franchise racked up an estimated $119.1 million in international ticket sales over the weekend, making it the first Motion Picture Association title to top $100 million in an overseas debut except for China.  The film will arrive in China on October 29.

The weekend box office results are welcome news for MGM and Universal, who are co-distributors of the film. "No Time to Die" was delayed during the pandemic as studios waited for signs that moviegoers were ready to return to watch movies in theaters.

The release of "No Time to Die" bounced between a few dates before finally settling on an October 2021 date. The anticipation of the long-awaited film coupled with the end of the Craig era as Bond, have made this film a must-see event.

Advanced ticket sales internationally and domestically have box offices hopeful for a successful theatrical showing.  "No Time to Die" is only available in theaters.  The film will arrive in theaters in the U.S. this Friday.

Get The App!
Filed Under: box office, theater, no time to die, james bond