MGM and EON Productions will re-release No Time To Die in IMAX theaters nationwide beginning January 21st, in celebration of the 60th anniversary of one of the longest-running and most successful film franchises.

In honor of the milestone, Daniel Craig, Cary Joji Fukunaga, Michael G. Wilson, and Barbara Broccoli will participate in an exclusive Q & A ahead of select IMAX screenings on Friday, January 21st.  MGM has created a special 60th Anniversary logo that will make its debut ahead of the IMAX screenings.

EON Productions is a UK-based production that has made James Bond films since 1962. For more information, visit https://www.007.com.

Metro Goldwyn Mayer (MGM) is a leading entertainment company focused on the production and global distribution of film and television content across all forms.  For more information, visit https://www.mgm.com.

IMAX is an innovator in entertainment technology that combines proprietary software, architecture, and equipment to create experiences that take you beyond the edge of your seat to a world you've never imagined. For more information, visit www.imax.com.

Filed Under: no time to die, james bond, daniel craig, 007 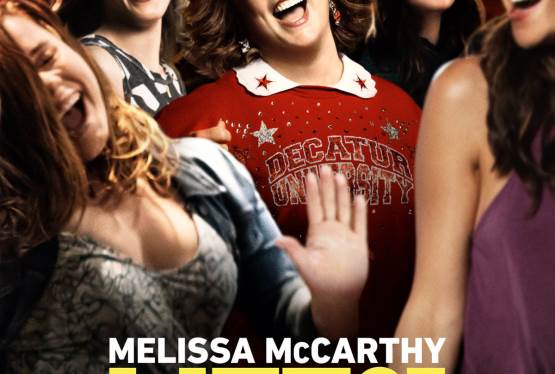