"Ghostbusters: Afterlife" took theatres by storm last year, serving up some 80's nostalgia while introducing the franchise to a new generation. There's now a sequel in the works, and it will mark the return to the franchise's roots of New York City and the iconic firehouse that housed the Giohstbusters headquarters.

Sony Pictures and Ghost Corps' Jason Reitman and Gil Kenan spoke at the annual event "Ghostbusters Day", which takes place on the day of the original film's release - June 8, 1984, when this news was announced.

It was also announced that the animated film will hail from Jason Reitman and Kenan along with Sony Pictures Animation. Directing the film will be Chris Prynoski (executive producer, "Beavis and Butt-Head Do the Universe") and Jennifer Kluska ("Hotel Transylvania: Transformania"), with Brenda Hsueh (supervising producer, "Disjointed") penning the script.

A couple of touching tributes were also made to the late Ivan Reitman, with the unveiling of Ivan Reitman Way on the Sony Pictures lot in Culver City and two Hasbro action figures made of the director. One will be auctioned off to raise money for the Children's Hospital of Los Angeles, and one will be displayed at Ghost Corp.

Pirates of The Caribbean: The Curse of The Black Pearl 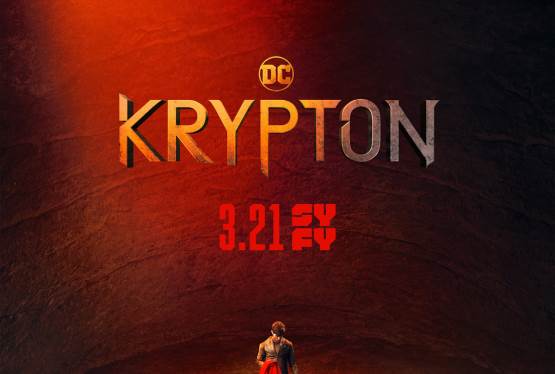