Even with Holland at the helm after having written the script, Fright Night is a cheesy, hokey look into the world of vampires. 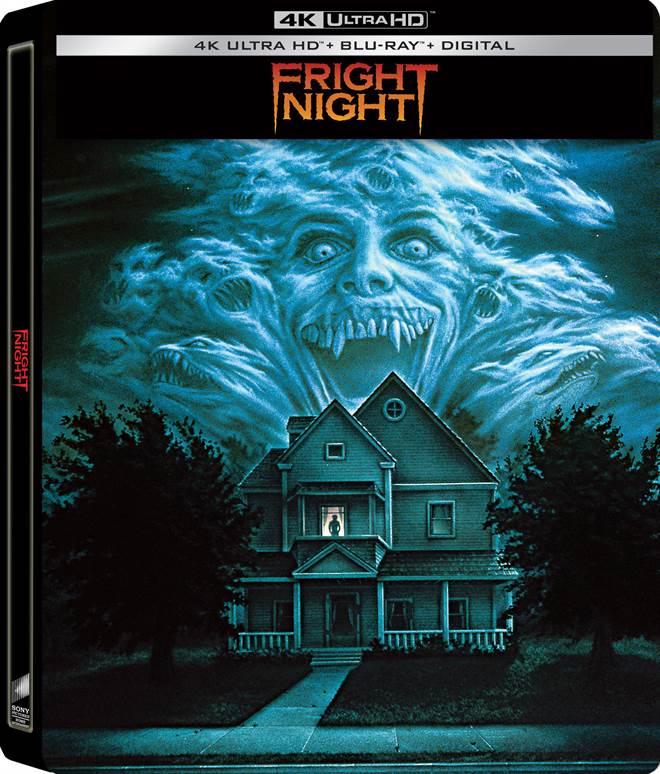 Back in 1985, two years before The Lost Boys came to theaters, there was another movie about a vampire living next door, called Fright Night.  Written and directed by Tom Holland (Child's Play) - no, not Spider-Man- it had generally positive reviews from critics and audiences and grossed $25 million at the box office.  Unlike several other vampire movies, Fright Night is campy, goofy, and full of groan-worthy jokes.  Unlike other movies about vampires, like the aforementioned The Lost Boys, Queen of the Damned, Interview with a Vampire, etc.  It combined humor with a creature of the night that kills its prey to create a weird dynamic that was disturbing and disarming at the same time.

Charlie Brewster (William Ragsdale; Justified) leads a rather uneventful life.  He loves his girlfriend Amy (Amanda Bearse; Married... with Children) even though she isn't ready to make love to him.  He loves watching Peter Vincent (Roddy McDowall; Overboard), a so-called retired vampire killer who hosts a horror show on television. However, when he sees a new owner moving into the house next door and watches as a coffin is moved into the basement, he becomes suspicious.  The next night he sees the neighbor through his bedroom window and watches as the man transforms into a vampire and sucks the blood from a young woman's body.  Charlie then has to convince everyone the neighbor, Jerry (Chris Sarandon; The Princess Bride) is a vampire and is out to kill him.

For his first-time feature film directorial debut Holland did a terrific job and his work as a writer, not only on this movie but on others as well, solidified his place in almost any writer's room in Hollywood.  Sarandon, McDowell, and Bearse are well cast, whereas Ragsdale is ok but probably would not have been my first choice and Stephen Geoffreys (At Close Range) is simply annoying as Evil Ed.

Usually, with a 4K release, the video quality offers a distinct upgrade, however, in this case, the 2160p resolution doesn't present a marked improvement.  There are some sharper details but not as much of an upgrade as one would hope.  Conversely, the Dolby Atmos audio is more of an upgrade with added sounds to give the film a more robust feel and additional depth.

Even with Holland at the helm after having written the script, Fright Night is a cheesy, hokey look into the world of vampires.  If you loved Buffy the Vampire Slayer movie, Fright Night is right up your alley.  However, if you prefer a more serious, darker, scarier vampire world, you might want to pass on this particular film.

For more information about Fright Night visit the FlickDirect Movie Database. This release has been provided to FlickDirect for review purposes. For more reviews by Allison Rose please click here. 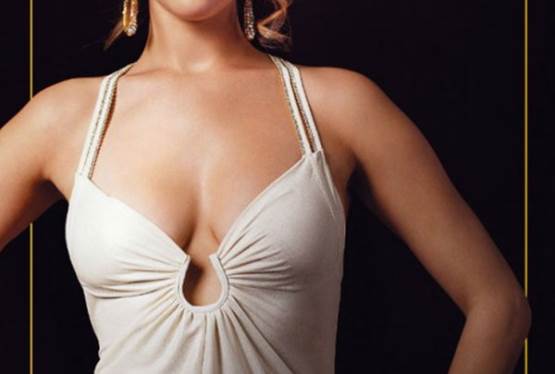 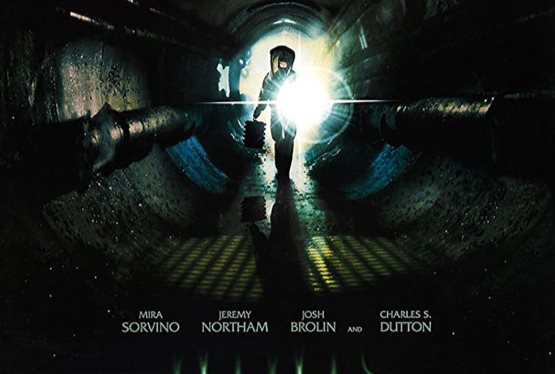