The Photograph is a study of opposites in so much as the movie itself moves at a slow pace while Michael and Mae’s relationship goes from zero to sixty in about ten seconds. They say a picture is worth a 1,000 words.  Sometimes, however, it is worth so much more than that.  It can evoke emotions, spark memories, and relate what the photographer was trying to relay about the subject.  For journalist Michael Block (LaKeith Stanfield; Sorry to Bother You), an assignment about hurricane Katrina victims in Louisiana elicited just such a reaction.  While interviewing Isaac Jefferson (Rob Morgan; Stranger Things), Michael notices an old photo of a beautiful woman which takes him down an unexpected path and a journey of self-exploration.  The Photograph is a film written and directed by Stella Meghie (Everything, Everything) that will be available on Blu-ray this month.

When Michael returns to New York City from his visit with Isaac, he touches base with the daughter of recently deceased, famed photographer Christina Eames (Chante Adams), the woman in the picture.  Mae Morton (Issa Rae; Insecure) has mixed feelings about the death of her socially distant mother and Michael's probing only causes her more angst.  Complicating matters, Michael and Mae end up in a relationship only for him to take a job in London.  Meanwhile, Mae discovers that the man who raised her isn't her real father but instead is Isaac, whom Christina was in love with before she moved to New York.

Stanfield was an excellent choice to play Michael because while he is reserved he also jumps into emotional relationships quite easily and Stanfield portrayed that dueling complexity well.  Rae was an interesting choice for Mae because she is more well known for her comedic roles and this time she needed to be much more serious.  She pulls it off well but there are other actresses that could easily have done the same.  The supporting cast, including Adams as Christina and Y'Lan Noel as young Isaac, give the film some of the heaviness Meghie was looking to emit.

The 1080p resolution and 2.39:1 aspect ratio gives The Photograph a wonderful video quality which is very much necessary for the visuals in this film to look authentic.  The details are clean and the colors, while muted in tone throughout most of the film, are excellent.  The DTS-HD Master audio 7.1 highlights the mainly jazzy soundtrack and allows for the orchestration of the music to be distinctly heard.  The dialogue sits in the center channel with the soundtrack and ambiance noise filling the surround speakers.  The combo pack only offers three short extras which serve to give some insight into the feel of the movie.  They are: Shooting The Photograph, Culture in Film, and The Film Through Photographs.

The Photograph is a study of opposites in so much as the movie itself moves at a slow pace while Michael and Mae's relationship goes from zero to sixty in about ten seconds.  It takes a while to get into the film and the constant time jump from the present to the past doesn't help.  It is confusing until you get used to it and doesn't help to clearly define the characters until almost two-thirds of the way through the movie.  Meanwhile, Michael and Mae are kissing the second time they see each other and sleeping together by the third time. There was really no build-up to their attraction and it made their relationship unbelievable and unrealistic.

However, there is a certain cultural feeling to the film that one most certainly wouldn't understand unless they were a black person with roots in the deep south.  It isn't only in the way the story is told but the photographs and music chosen to be used in the movie to the idea of an emotionally distant mother raising a daughter who herself becomes an emotionally distant parent as well.

The photograph has some wonderful moments and certainly a deeper meaning behind the story but it has a niche audience and not everyone will take away the same message from it.

Purchase a DVD/Blu-ray/4K UHD physical copy of The Photograph today at Amazon.com

Download The Photograph in Digital HD/4K from the iTunes store.

Listen to the The Photograph soundtrack on Apple Music.

For more information about The Photograph visit the FlickDirect Movie Database. 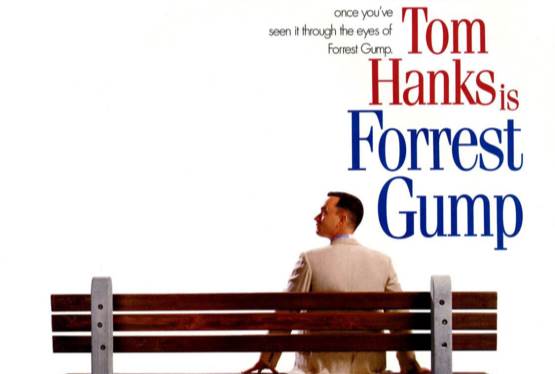