Eraser: Reborn is decent enough but lacks some of the polish granted to bigger budget films. 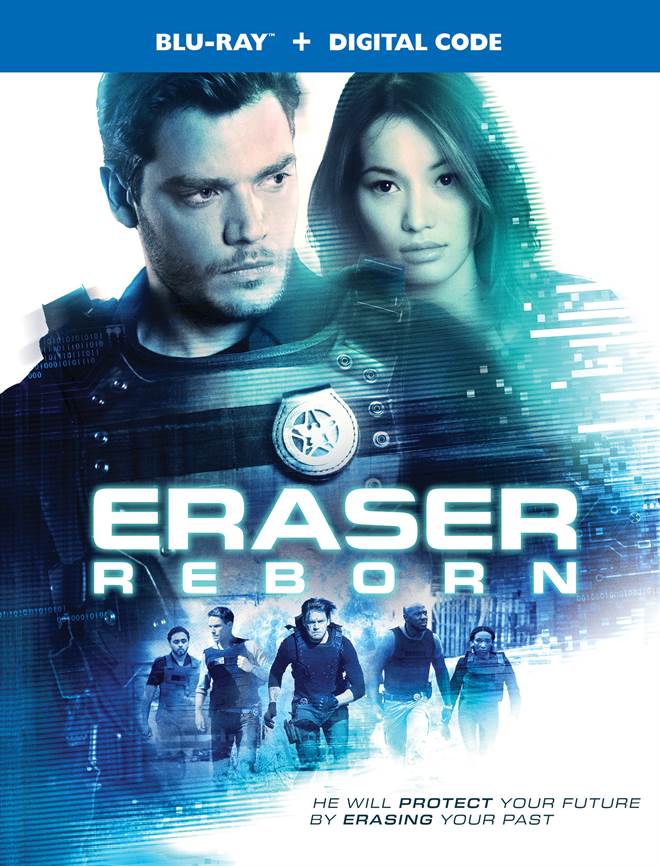 It was in 1982 when actor Arnold Schwarzenegger got recognized as a film star after Conan the Barbarian was released but his bigger breakthrough role was two years later when he starred in Terminator.  By 1991, he had made dozens of movies - some were action films, others were comedies, but most were hits solidifying his status as a box office draw.  In 1996, he chose to play the lead in an action movie called Eraser.  While the film received mixed reviews from critics, it grossed $243 million at the box office from a $100 million budget.  This month, twenty-six years after the original movie premiered, Warner Bros. Home Entertainment has released Eraser: Reborn on Digital, Blu-ray, and DVD.

U.S. Marshall Mason Pollard (Dominic Sherwood; Shadowhunters) specializes in witness protection.  His job is to "erase" witnesses - making it appear they died - while secretly giving them new identities and getting them settled in almost any part of the world.  His latest assignment is Rina Kimura (Jacky Lai; Shadowhunters), the wife of a notorious gangster who has been an informant for law enforcement and, who has now turned state witness.  While Pollard tries to protect Kimura, there are corrupt agents who are out to kill her, including one for Pollard's former friends.  Fleeing to South Africa, the two must rely on each other as they don't know who else they can trust.

Since Schwarzenegger was a hot commodity back in the 1990's, the budget for Eraser was certainly ample.  However, this time around, the budget for the reboot was significantly less than its predecessor's. Obviously, Director John Pogue (The Quiet Ones) had to decide where to best spent this money and star power wasn't a priority. That isn't to say Sherwood and Lai aren't decent actors, but had the funding been there, the two leads would have been replaced by more well known thespians.

The 1080p resolution is a mixed bag for this release.  The details are sharp enough and the colors are displayed nicely.  However, the CGI isn't very good making it easy to spot, becoming a distraction to the viewer.  The wide shots in the latter part of the movie do offer a glimpse of the beauty of South Africa so that, as least, is pleasant.

The DTS-HD Master audio 5.1 is clean.  The effects sit mostly up front but these is a healthy serving of surround sound enhancing the overall experience.  The score is decent but again, it would be interesting to see what could have been done with a bigger budget (i.e.  Dolby Atmos audio, 4K/2160p resolution, bigger names, etc.).

The Blu-ray only offers one extra - the nine minute long feature, The Warrior and the Witness - Making Eraser: Reborn.  Showcasing interviews with the cast and crew, the piece offers some insight but portrays the filming process as if everything went according to plan (which statistically is highly unlikely). The only other item offered is the digital download, which seems to be pretty much standard fare these days.

Typically, straight to video releases aren't usually very good and don't get me started on sequels/reboots.  Eraser: Reborn is decent enough but lacks some of the polish granted to bigger budget films.  The plot is recycled and there isn't anything innovative or earth shattering about the movie, but the action sequences are done very well.

If you don't have high expectation going in, you might find yourself pleasantly surprised.  If you are hoping to get the level of quality of the 1996 original film, you will end up probably disappointed.  Sometimes, movies don't need a sequel or a reboot.  This is definitely one of those times.

Download Eraser: Reborn in Digital HD/4K from the iTunes store.

For more information about Eraser: Reborn visit the FlickDirect Movie Database. This release has been provided to FlickDirect for review purposes. For more reviews by Allison Rose please click here. 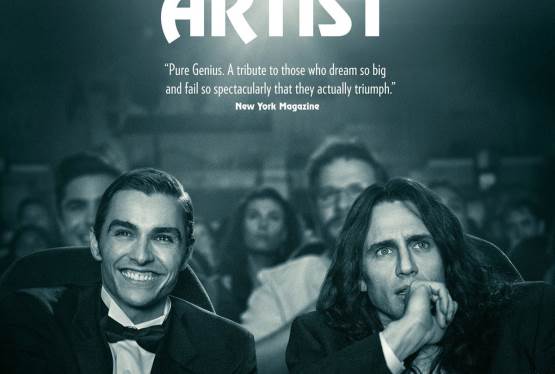