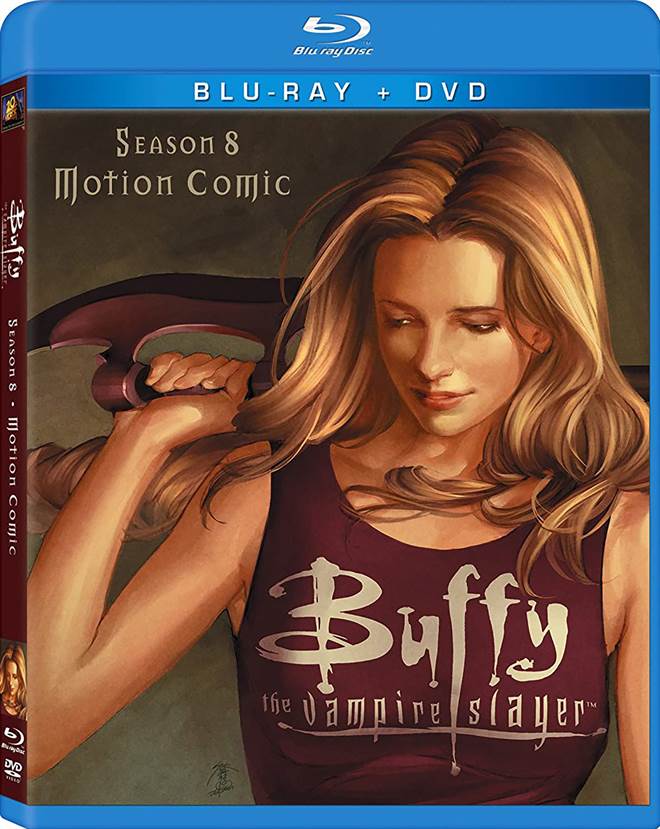 Most of us, get the majority of our information from the Internet. So it's not surprising that other forms of entertainment find their way to this medium for newer audiences; comic books are no exception.

Back in the mid-1990s Buffy the Vampire Slayer came to television and went on to become a very popular as well as successful show. When it finally came to an end a lot of fans felt that the story wasn't fully told and wished the creator of the show, Joss Whedon, would continue to spin tales about its four main characters. Fast forward a number of years later and he did just that, except this time it was presented in the form of a comic book. Picking up about a year or so later after the show ended we find Buffy along with the other slayers living in Scotland along with Xander who is leading their band of freedom fighters.

Dubbed "season 8" and already having an established fan base the book went on to become another success weaving together elements of action, comedy, drama, and mystery. Being that we live in a digital age it was natural for the book to be translated into digital form as a "motion comic". For those of you who are unaware a motion comic is similar to what you would see in an animated film or TV show. The difference with this is that the books themselves are photographed, and uploaded to the computer, and then voice actors are hired to read the dialogue. At first, the series was released on the web with the intention that down the road it would be put on DVD for those fans that wished to add it to their collection.

The web series was released after the books were released in stores and it followed the same storyline. Now the series comes to Blu-ray with the first 19 issues which include the arcs "A long way home", "No future for you", "Wolves at the gate", and "Time of your life" as well as three stand-alone issues. For the voice-over parts, unknown actors were chosen. This could be a blessing or a curse depending on what type of person you are. Having unknowns do the voiceovers while a good idea may hinder the success of the Blu-ray since we are dealing with an established series it may be difficult for older fans to become accustomed to different people playing the parts that the original actors established.

The Blu-ray itself is fantastic for the die-hard Buffy fan. Not only does the picture and sound translate well onto the screen but also it comes packed with a lot of goodies. Disc one contains the Blu-ray versions of the 19 issues, a doc dubbed "Under Buffy's Spell", the test pilot for the motion comic, a trivia game, and an art gallery that looks at the fantastic covers from the comic series. Disc two features the 19 issues in standard definition, the same docs, test pilot, and trivia game, but also includes a feature that allows you to create your own Buffy Comic using Tooncast Studio DVD-ROM. Finally, there is the BD-Live function which, for those of you who have an internet connection for your Blu-ray player, allows you to look up information via the web.

The Buffy motion comic is a great recreation of the original comic series and for those of you who must have all things Buffy related, this would make a great addition to your collection.

For more information about Buffy The Vampire Slayer visit the FlickDirect Movie Database. This release has been provided to FlickDirect for review purposes. For more reviews by Chris Rebholz please click here. 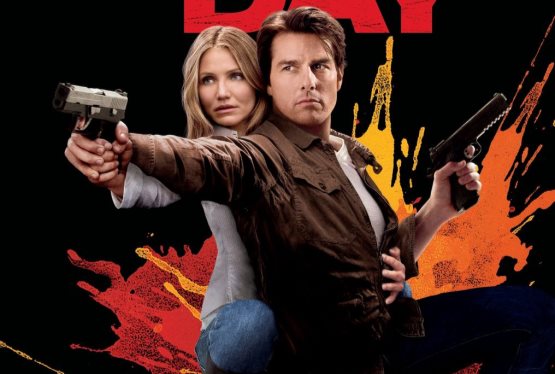