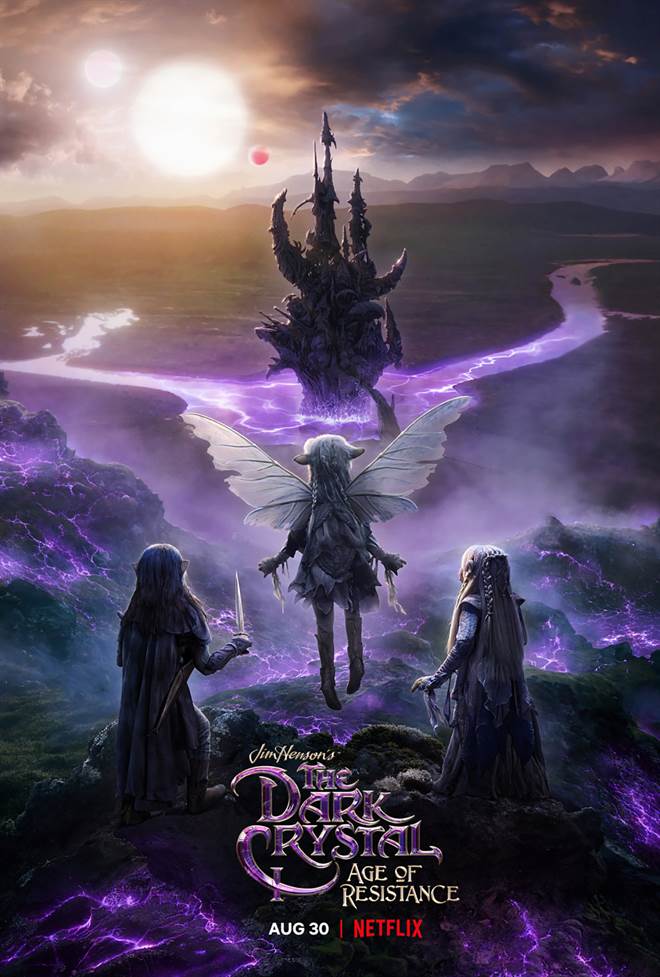 The Dark Crystal: Age of Resistance images are © Netflix. All Rights Reserved.