The story of Hellraiser is interesting if not completely fully formed, while the production value and effects are stunning even in the most gruesome ways. 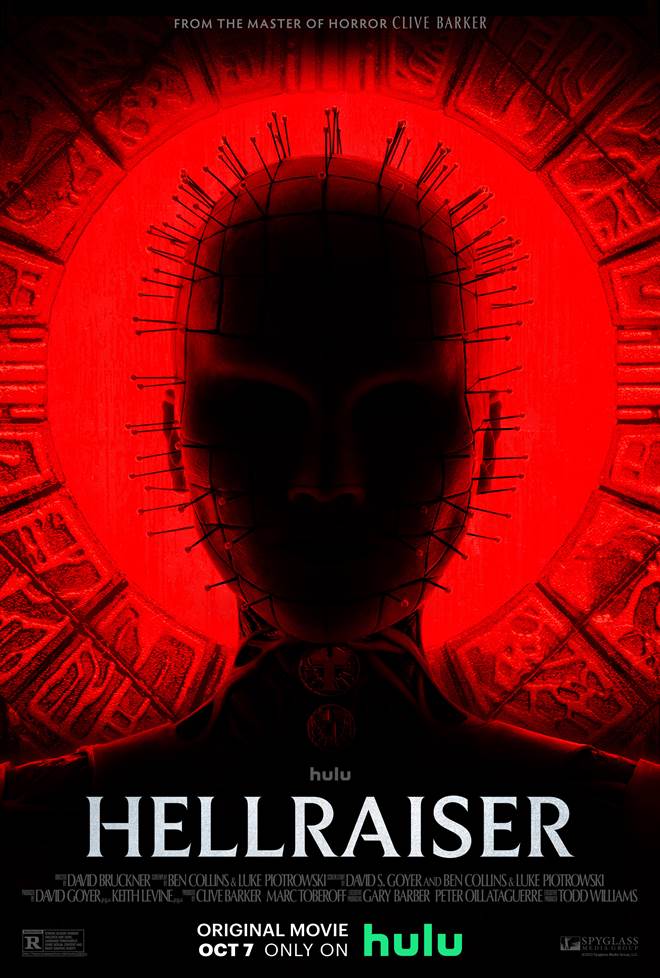 It has been thirty-five years since Clive Barker (Candyman) made his feature film directorial debut with a horror movie he wrote called Hellraiser.  The movie, which has the iconic character nicknamed "Pinhead", received mixed reviews when it debuted but it has risen to cult classic status and spawned numerous sequels over the last three and a half decades.

It was only a matter of time before some studio executive approved a "reboot" and plans for one were announced in 2006.  However, it took another fifteen years before the movie was actually put in production.  Simply titled Hellraiser, the reboot is set to stream on Hulu on October 7, 2022.

Mr. Voight (Goran Višnjić; Elektra) was a very wealthy man who had a keen interest in the occult.  He studied various factions and collected artifacts that were supposedly linked to Occult arts. One such item was a puzzle box that stabbed its victims and brought about Cenobites (Sadomasochistic, otherworldly creatures that were demonic in nature and tortured those who were stabbed).  Six years ago he seemed to simply vanish until Riley (Odessa A'zion; Let's Scare Julie) and her boyfriend Trevor (Drew Starkey; Outer Banks) find the box locked in a shipping container in an empty warehouse.  Freeing the box sets off a chain of events that ultimately finds Riley at Mr. Voight's home with most of her family and friends dead.

The reboot was written by Ben Collins and Luke Piotrowski (The Night House) based on a story by David S. Goyer (The Dark Knight) and was directed by David Bruckner (The Night House).  While Goyer, Collins, and Piotrowski kept the same basic premise of Barker's original story, there are marked differences that make 2022's version distinct and somewhat unique.  For example, while there is a puzzle box in both films, the 1987 box didn't stab people causing it to draw blood.

The cast of this remake is made up of mostly unknown actors with perhaps the exception of Starkey and Višnjić. Regardless, they manage to bring their characters to life while being surrounded by seemingly unfeeling and grotesque creatures.  Pinhead is played by Jamie Clayton (Sense8), who does a terrific job of being both mesmerizing and scary at the same time.  The transgender actor brings a sensuality to the High Priest while simultaneously terrifying as she tortures her victims.  In the past, Pinhead had been played by a male but was described in Barker's original novella as non-gender making Clayton's casting inspired since her movements can seem both male and female all at once.

The production of Hellraiser, however, is a mixed bag of both good and bad elements colliding.  The story is interesting if not completely fully formed, while the production value and effects are stunning even in the most gruesome ways.  The cenobites are equally intriguing, sculptural masterpieces and frighteningly extraterrestrials all at once, and the special effects, especially Mr. Voight's various transformations throughout the movie are well done.

The movie starts off slowly, building momentum as it goes but one has to get through the first thirty to forty minutes before the movie really sinks its teeth into the "meat" of the plot. It then seems to end abruptly without much more explanation about the puzzle box, the power it possesses, where it came from, and what its ultimate purpose is supposed to be, making the movie to be seemingly "in limbo" most of the time.

Hellraiser has a good foundation and does a lot to honor the original film but moves along slowly and doesn't grab the viewers' attention from the very beginning making the pacing feel slow.

Listen to the Hellraiser soundtrack on Apple Music. 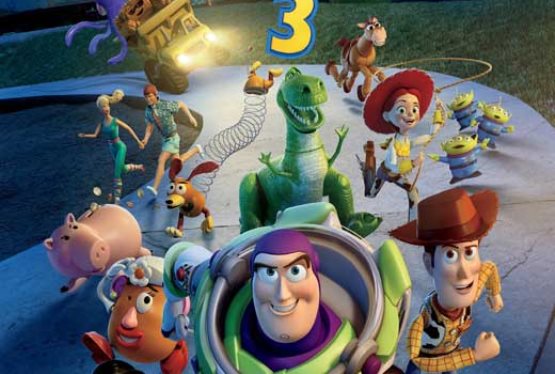