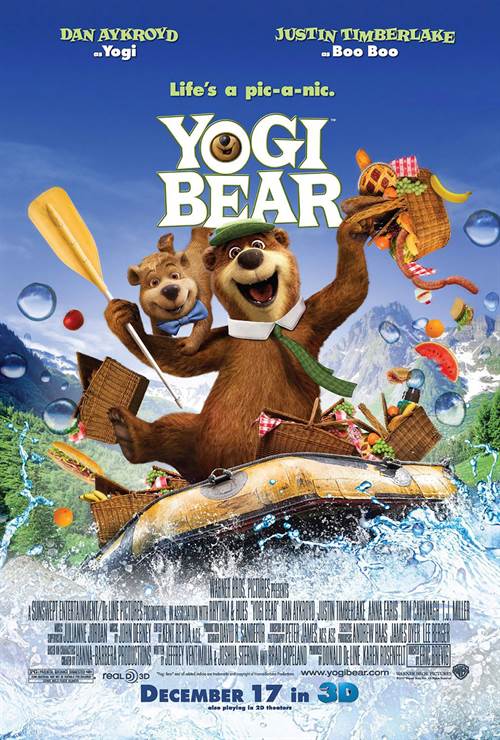 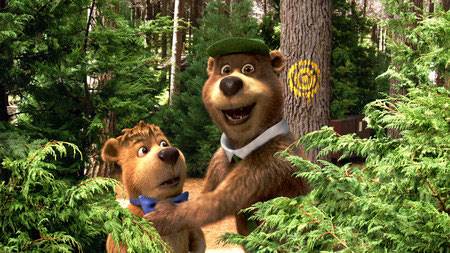 Everyone's favorite pic-a-nic basket-stealing bear comes to the big screen in Yogi Bear. Jellystone Park has been losing business, so greedy Mayor Brown decides to shut it down and sell the land. That means families will no longer be able to experience the natural beauty of the outdoors -- and, even worse, Yogi and Boo Boo will be tossed out of the only home they've ever known. Faced with his biggest challenge ever, Yogi must prove that he really is smarter than the average bear as he and Boo Boo join forces with their old nemesis Ranger Smith to find a way to save Jellystone Park from closing forever.

Stream Yogi Bear in Digital HD/4K from the AppleTV store. 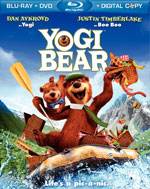 Smarter than the average bear, Yogi had landed himself in the live-action movies arena in 2010, and now "Yogi Bear" has hit the shelves with its 2D Blu-ray release this spring.
Jellystone National Park is celebrating its 100th anniversary; and things seem to be going well in the world of Yogi Bear (voiced by Dan Akroyd), and Boo Boo (voiced by Justin Timberlake).  That is, until they find out that the park is suffering due to lack of attendance.
Local Mayor Brown (played by Andrew Daly), decides that he wants to rezone the park.  He also wants to sell off the timber it houses in order to raise money to put into the local economy as well as his own pockets.  Ranger Smith (played by Tom Cavanagh) finds out that he needs $30,000 in order to save the park he loves.  While it seems like an impossible task, luck would have it that a documentary filmmaker (played by Anna Faris) comes into their lives.  She, along with Ranger Smith, Yogi Bear and Boo Boo devise a plan in order to save the park.
While this film can in no way be compared to the classic cartoons that we all know and love, it has its own charm.  Despite having no award-winning performances, there are a lot of memorable moments in the film that will have your side hurting from laughter, or will put a smile on your face because of how adorable some of the characters can be.
When Yogi Bear was filmed, the producers knew that some of the site gags would be pulled off using 3D technology.  While this played great in the theater (and does on the 3D release of the film), some of them look out of place on the 2D Blu-ray release.  Moving past the 3D/2D conversion, the Blu-ray is technically perfect.  Coded in the latest AVC MPEG-4 codec, Yogi Bear unleashes the beauty of Jellystone National Park with all the clarity and color matching possible.  Aside from the great voice performances by Dan Aykroyd and Justin Timberlake, the audio track presented in DTS-HD Master Audio 5.1 highlights every single sound of the sounds of the national park.
While Yogi Bear will never be classified as a "classic film", it is a great family picture that will have everyone smiling in your home for the entire night.

Aside form the film the Blu-ray release features: 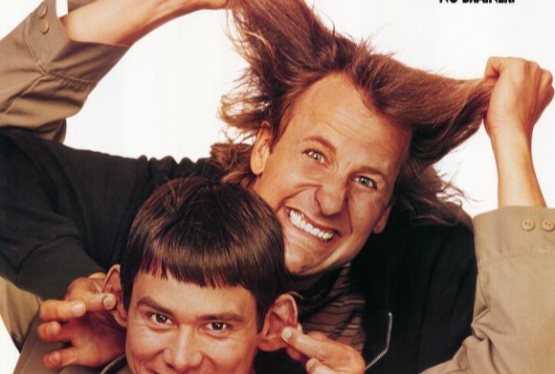