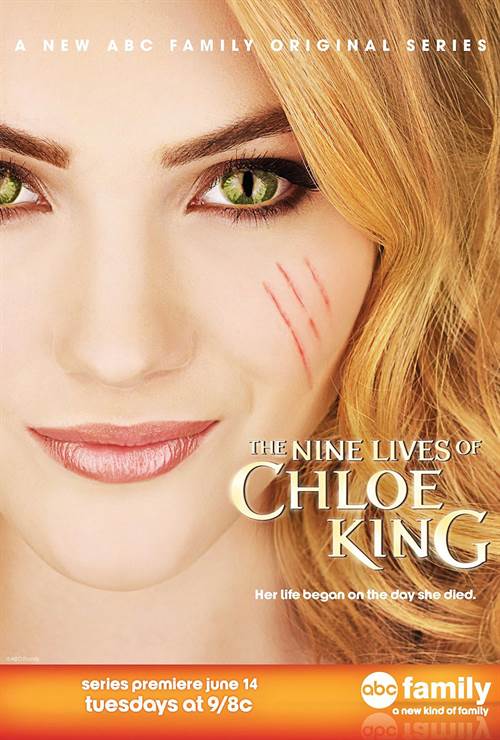 In the one-hour scripted drama The Nine Lives of Chloe King, Chloe King is looking forward to celebrating her birthday with her friends and single mother, just like every other year…that is until she starts developing heightened abilities and discovers she's being pursued by a mysterious figure. Chloe soon learns she's part of an ancient race which has been hunted by human assassins for millennia —and that she may be their only hope for ultimate survival. The Nine Lives of Chloe King will be executive produced by Dan Berendsen (Camp Rock 2: The Final Jam, Sabrina the Teenage Witch, Hannah Montana: The Movie) and John Ziffren (Melissa & Joey, Make It or Break It) with Alloy Entertainment's Leslie Morgenstein (Pretty Little Liars, Gossip Girl, The Vampire Diaries) and Gina Girolamo. The drama is based on the book series The Nine Lives of Chloe King by Liz Braswell. The series will star Skyler Samuels (The Gates) as Chloe King; Amy Pietz (The Office, Caroline in the City) as Meredith King; Grey Damon (True Blood, Friday Night Lights) as Brian; newcomer Grace Phipps as Amy; Benjamin Stone (10 Things I Hate About You) as Alek; Alyssa Diaz (Southland) as Jasmine; and Ki Hong Lee (The Secret Life as the American Teenager) as Paul.

Stream The Nine Lives of Chloe King in Digital HD/4K from the AppleTV store.

The Nine Lives of Chloe King images are © ABC Studios. All Rights Reserved. 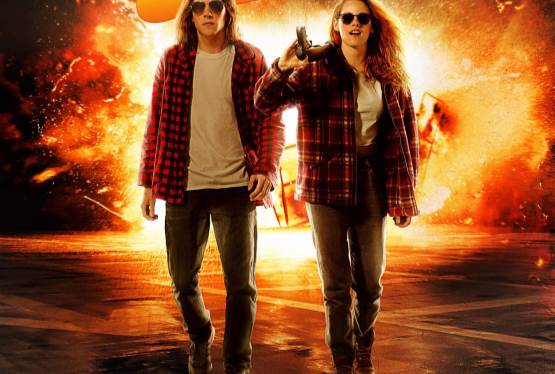