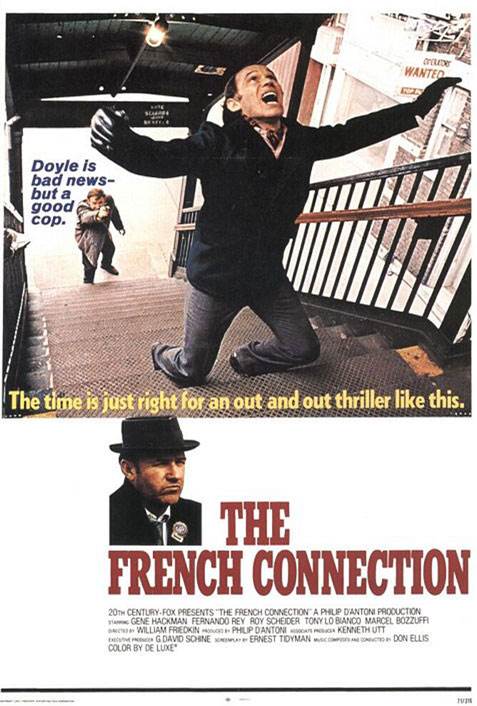 Two narcotics detectives, "Popeye" Doyle and his partner Buddy Russo (Gene Hackman, Roy Scheider), start to close in on a vast international narcotics ring when the smugglers unexpectedly strike back. Following an attempt on his life by one of the smugglers, Doyle sets off a deadly pursuit that ultimately takes him far beyond mere New York City limits. Based on a true story, this action-filled thriller, with its renowned chase scene, won five Academy Awards® including best picture and Best Actor for Gene Hackman.

John Delia
The French Connection Is a perfect addition to a crime thriller lover’s library or those who feed on.
Full Review | Grade: A 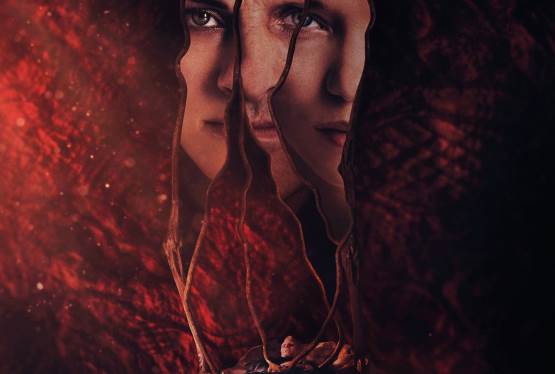