An all-new chapter in the Battlestar Galactica saga, Blood & Chrome takes place in the midst of the first Cylon war. As the battle between humans and their creation, the sentient robotic Cylons, rages across the 12 colonial worlds, a young, talented fighter pilot, William Adama (Luke Pasqualino, The Borgias), finds himself assigned to one of the most powerful battlestars in the Colonial fleet: the Galactica. Though Adama quickly finds himself at odds with his co-pilot, the battle-weary officer Coker (Ben Cotton, Alcatraz), the two men must set their differences aside when a routine escort mission with an enigmatic passenger (Lili Bordán, Silent Witness) turns dangerous and becomes a pivotal one for the desperate fleet. 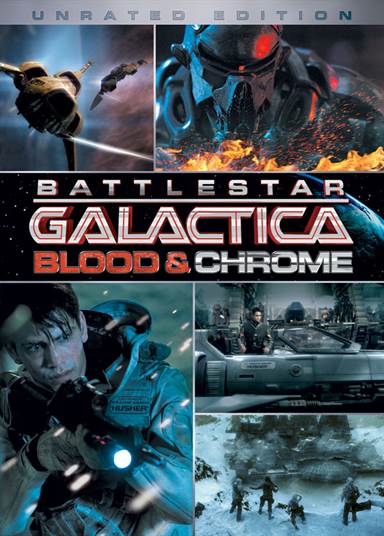 Following Caprica, a beautiful if unwatched experiment in radically altering the Battlestar Galactica formula, Syfy tried to get back to the roots of the franchise's mass appeal — battles with Cylons — in the online series/TV film Blood & Chrome. The result is a tasty morsel for Galactica fans, if ultimately failing to deeply satisfy in the way the prior series did. 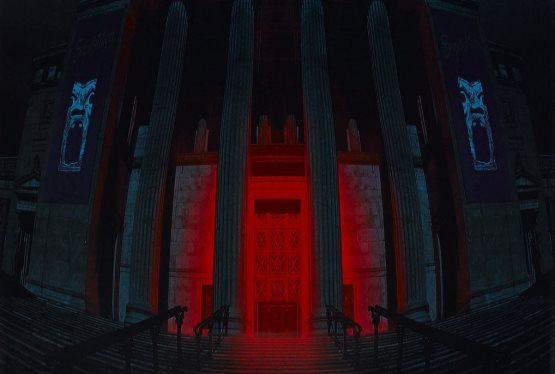 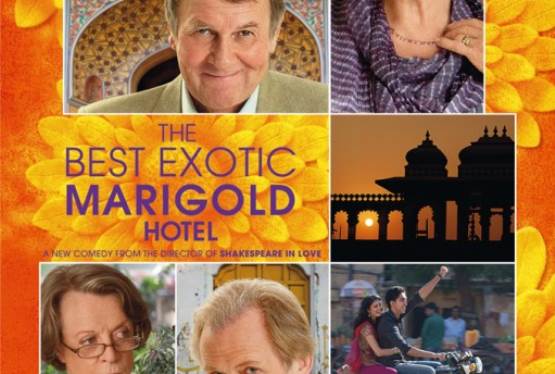