Warner Bros. Home Entertainment has announced that they will be releasing the iconic horror film Gremlins on Ultra HD Blu-ray and digital formats on October 1. The release is to commemorate the 35th anniversary of the 1984 classic.

Gremlins stars Zach Galligan as Billy Peltzer, Phoebe Cates as Kate Beringer, and Hoyt Axton and Randall Peltzer, along with the voices of Frank Welker as Stripe and Howie Mandel as Gizmo. The film was directed by Joe Dante (Innerspace, The ‘Burbs)) and written by Chris Columbus (The Goonies, Young Sherlock Holmes), produced by Michael Finnell, and executive produced by Kathleen Kennedy, Frank Marshall, and Steven Spielberg.

The release will include the following special features:
Be sure to grab this iconic release for your home entertainment collection! Pre-order is available now at Amazon.com, just remember if you ever find any Mogwai, DON'T FEED THEM AFTER MIDNIGHT!!! 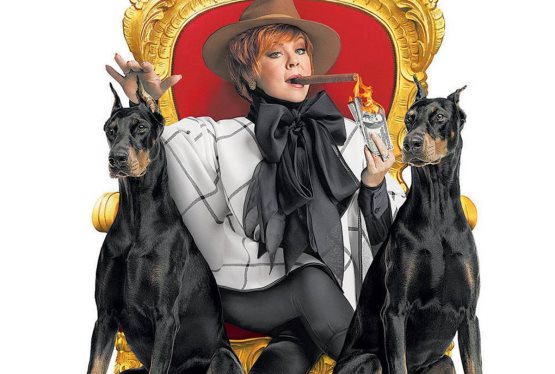