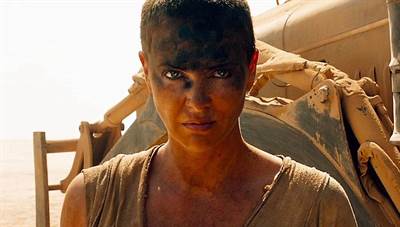 Director George Miller has announced that the Mad Max film he was working on will be a Mad Max: Fury Road prequel telling the story of Charline Theron's character Imperator Furiosa. He also stated that Theron would not be reprising the role.

"For the longest time, I thought we could just use CG de-aging on Charlize, but I don't think we're nearly there yet."

The story will take place about 20 years prior to the Fury road timeline, so the director is looking for an actress in her 20's. One of the names thrown into the hat was said to be The Witch's Anya Taylor-Joy.