The Batman and Others Make Changes to Release Date

After the announcement that "Dune" was being delayed until October 1, 2021, we are finding out that more films are doing the same.

"The Batman", which was also scheduled to be released on October 1, 2021, is now slated for March 4, 2022. March 4, 2022 was originally the release date for the "Minecraft" movie, so now that's changed and a new date hasn't been announced.

This release schedule is getting harder and harder to keep up with but, hopefully, changes will become less and less. 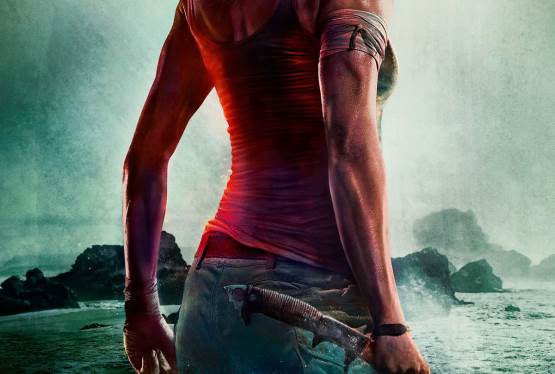