Sons of Anarchy, one of the most successful cable TV series ever, gave its viewers a good send off. Unlike other series finales, it doesn’t leave anything up in the air but wraps things up tightly. 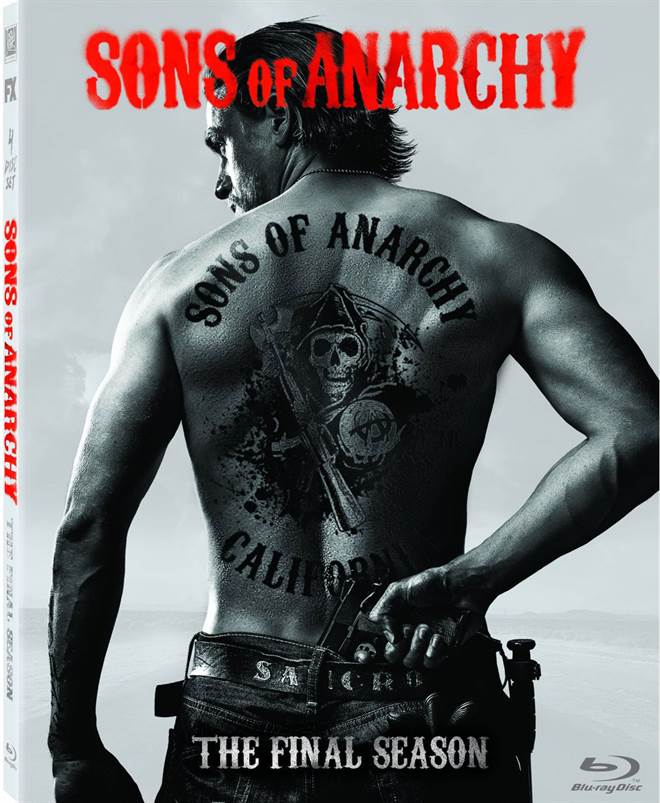 Purchase   DVD/Blu-ray/4K UHD
Sons of Anarchy, one of the most successful cable TV series ever, gave its viewers a good send off.  Unlike other series finales, it doesn't leave anything up in the air but wraps things up tightly.

After viewers were left reeling from the chaos of season 6, Season 7 welcomes back the gang to try and deal with everything and put things back in order.

During this final season, we find Jax in full revenge mode, after the death of Tara.  Gemma pegged the death on Henry Lin's gang, and Jax was unknowingly being led around on a wild goose chase. He holds nothing back in the name of vengeance, killing a staggering amount of people.

It may have taken quite a long time to get there, and maybe felt like the series was dragging on a bit in the middle, but Jax finally learns the true identity of the killer.  Abel, after learning about Wendy being his real mother, feels compelled to ask Jax if that's why his grandmother killed Tara. Cat's out of the bag and we get the satisfaction of him finally knowing.

Once he learns that Gemma was the one who killed Tara, he puts himself in a mindset to make things right. Not only does he do this with the club, but with his children as well. He arranges for Wendy to inherit Tara's property and raise his boys, giving them a more stable life. He also achieves this by offing his mother, who had come to accept that this was "who they were" and that Jax had no choice. You could fully appreciate the range of emotions in this scene, with Jax feeling hesitation and then absolute certainty about what he had to do.

The series ends with Jax doing one more thing to ensure that his club and family would be saved; he kills himself. While being followed by cops, he decides to drive into an oncoming truck, a decision that visibly brings him peace.

The Blu-ray is presented in 1080p high definition video.  Since much of the season was shot outdoors, the high quality picture pops under the bright sunlight and every scene is sharp and clear.    The DTS-HD Audio 5.1 track enhances and compliments all the video.  Simply put, we have come expect excellence from Sons of Anarchy and once again the show doesn't disappoint.

The extras only serve to enhance the whole package including some deleted scenes and a 3-minute gag reel.  The Carpe Diem vignette is a very good compilation of interviews and behind the scenes footage and motorcycles of mayhem give an in depth look at the technical logistics to riding the bikes used in the show.

While the final season is a little slower than its predecessors, it is still an excellent example of high quality television and certainly is worthy of the series as a whole.  With the extras to enjoy along with the episode themselves, this Blu-ray is definitely worth the price.

For more information about Sons of Anarchy visit the FlickDirect Movie Database. This release has been provided to FlickDirect for review purposes. For more reviews by Allison Rose please click here. 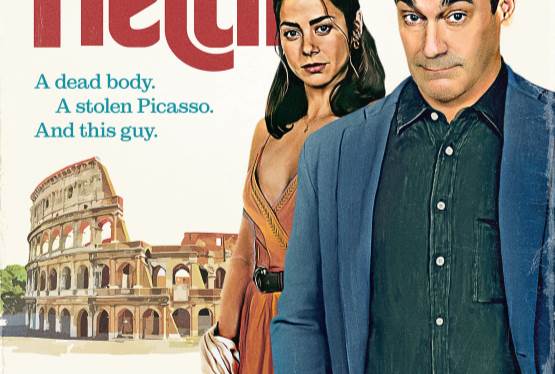