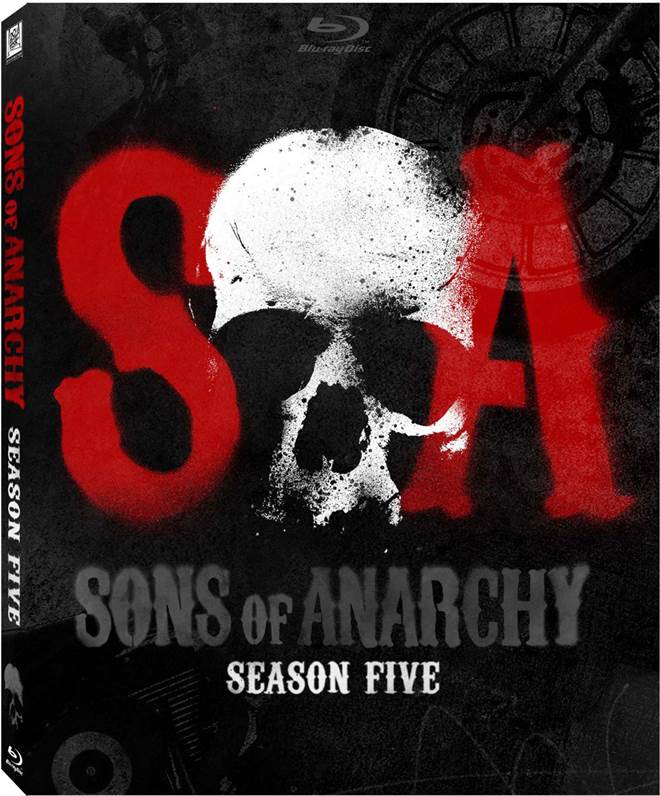 It used to be that ads on television about so-called private matters seemed to be the exclusive domain of women (think of products like Depends or Summer's Eve), but we're in an apparently more enlightened age now when any number of potentially highly embarrassing "male issues" are trumpeted over the airwaves with of course the concomitant chemical antidotes for any given problem. There's one "new" situation which is being called "low T", which supposedly makes middle aged guys feel sluggish and less amorously inclined than they might have been in their twenties and thirties. One recurrent commercial shows a beefy guy applying liquid testosterone to his underarms like a machismo version of deodorant. But for those who may be feeling a bit under supplied of the male hormone and who don't want to be undergoing a regimen of extremely expensive daily ointment applications, may I suggest a much simpler alternative, namely merely tuning into Sons of Anarchy. If you're unable to absorb the element by osmosis, my hunch is there will be enough oozing through your flat screen that you can make your own ointment for much less money than your local pharmacist might charge. Sons of Anarchy continues to be a densely plotted and often penetrating series which explores the roiling dysfunctions in a northern California biker gang, a gang which just happens to also be involved in a plethora of illicit activities while they attempt to more or less control the goings on in their hometown of Charming (one of the most intentionally ironic names any series has ever offered). The show has often rightly been called Shakespearian, with main character Jax (Charlie Hunnam) repeatedly compared to Hamlet. Season 5 might be thought of as a melding of both Hamlet (at least in terms of its ever accruing body count) and Macbeth, if one accepts Jax's duplicitous mother Gemma (Katey Sagal) as Lady Macbeth and Jax himself as the would-be new "king". Sons of Anarchy is a show bursting at the seams with complex interrelationships and almost too much back story to handle at times, so viewers and/or readers are encouraged to initiate or remind themselves of what has gone before looking up previous season's plot lines.

The fourth season of Sons of Anarchy wrapped up with a series of smackdowns that has left several characters looking much worse for the wear. In a rather shocking opening scene, we see Gemma engaging in a decidedly explicit ménage a quatre, and then discover she'd been out for a night on the town and had either picked up, or been picked up by, Nero Padilla (Jimmy Smits), who runs a local high end escort service. Gemma, still reeling from her most recent bouts (figurative and literal) with Clay (Ron Perlman), may be unexpectedly vulnerable (at least for Gemma), but she also perhaps senses a kindred spirit in Nero, a guy who takes no guff, but also doesn't dish any out, either.

Meanwhile Jax is still coming to terms with recent revelations about a number of issues involving both his deceased real rather and his stepfather Clay. His significant other Tara (Maggie Siff) has made it clear she wants a safer life for their children (including a special needs child from Jax's failed first relationship), but Jax is uncertain as to what the best way forward might be. Those concerns are pushed toward the sidelines—as they often are in this series—by the exigencies of the moment, when rival gang the Niners puts the moves on some of the Sons' activities, resulting in an escalating and potentially disastrous situation. Clay is ostensibly in the worst shape of all three of the main characters, seemingly barely able to move as the season gets underway, though for those who are familiar with this character's refusal to go gently anywhere, let alone into "that good night", his health issues are only a temporary setback and in fact some of this season's most riveting developments come courtesy of Clay's always manipulative machinations.

There are some signs that the series may be perilously close to showing some cracks after four generally solid seasons of gripping plotlines, at least in terms of covering old (if not necessarily unexpected) ground. Once again we find a number of Sons imprisoned, including Jax. Balancing some of the "been there, seen that" elements are bonuses like a surprisingly vicious turn by Lost alum Harold Perrineau as Damon Pope, the main villain of this season, whose businesslike attitude only partially masks a really nasty disposition which ends up causing what is arguably one of the most shocking deaths in the entire history of the series. Once again things play out in resolutely Shakespearian or even Old Testament fashion, with that old adage "an eye for an eye" being figuratively bandied about by various combatants, often leaving both sides blinded, or at least blindsided. The subplots involving Pope provide a lot of this season's most visceral content, including at least one incredibly discomfiting series of events involving innocent children.

While it's certainly possible to point to the almost mirrored evolutions of Clay and Jax as providing the overall arc of this season, I'd perhaps argue that it's Katey Sagal's wounded but defiant Gemma who remains the series' most singularly unforgettable character, especially in the increasingly brave and unvarnished way that Sagal depicts her. Gemma goes through a number of significant changes this year—some frankly less tha believable, others quite moving and realistic— but Sagal balances sometimes conflicting emotions at a near pitch perfect level. Some of her scenes with Clay could be fodder for acting classes, as Sagal is called upon to spew venom but also show how deeply (almost weirdly) attached she is to Perlman's character. The show may in fact be called Sons of Anarchy, but it's the mother that I personally find the most fascinating reason to keep watching this still incredibly compelling series.

Sons of Anarchy is presented on Blu-ray courtesy of 20th Century Fox Home Entertainment with an AVC encoded 1080p transfer in 1.78:1. The series, which is shot on HD video, continues to boast a very strong, sleek appearance in its fifth season, one that makes the most of some rather battered faces that crop up with regularity, including on the three principal characters of Jax, Gemma and Clay. This season seems to exploit darker environments more than previous seasons, perhaps a fitting visual metaphor for some of the dour turn of events that occur. Sons of Anarchy continues to offer a well detailed lossless 5.1 mix delivered via DTS-HD Master Audio. This season has perhaps a bit less of actual motorcycle footage than some previous seasons, though when the bikes do roar into action, they are accompanied by some great panning. Dialogue is cleanly presented, and the series continues to incorporate source cues which also sound excellent in the 5.1 rendering, where the low end is particularly forceful

I'm almost tempted to say that there's been a ping ponging quality where (putting aside the debut season) Sons of Anarchy's even numbered years have been phenomenal while the odd numbered seasons have perhaps been just slightly less so. But this is a matter of degrees, for the series continues to be one of the most amazingly visceral on the air right now. This season has some standout moments, including a couple of really devastating moments that will probably deeply disturb longtime viewers. The acting, writing and direction continue to be exemplary, and this season has some superb recurring roles for Jimmy Smits and Harold Perrineau. This Blu-ray set offers excellent video and audio and comes with appealing supplements, buy this show now!

For more information about Sons of Anarchy visit the FlickDirect Movie Database. This release has been provided to FlickDirect for review purposes. For more reviews by Chris Rebholz please click here. 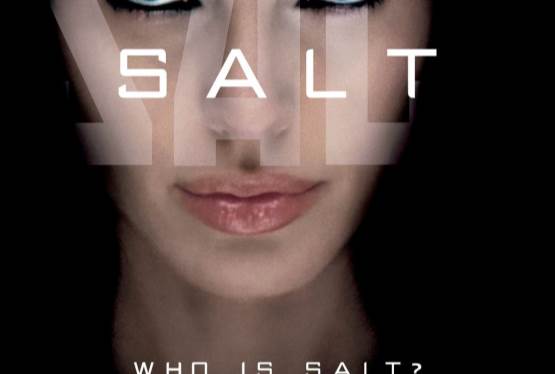