Home / Reviews / The Diary of a Teenage Girl Blu-ray Review

The Diary of a Teenage Girl Blu-ray Review

Diary of a Teenage Girl is certainly an in your face, realistic view of the world of a teenage girl and Powley plays her beautifully.  Her balancing act between innocence and maturity seems genuine and engages the audience to join her on her journey. DVD/Blu-ray/4K UHD
Being a teenager, especially a girl, is no easy task.  Hormones and emotions run high and everything in your life is exaggerated.  Being a fifteen-year-old girl in 1976 during a time of free expression, and drugs and alcohol readily available, makes that task even more challenging.  Add into that scenario your first sexual encounter, with your mom's boyfriend, and you have the recipe for a poignant novel turned film called The Diary of a Teenage Girl.

Minnie Goetze (Bel Powley; Side by Side) is a teenage artist living with her partying mom (Kristen Wiig; Bridesmaids) and younger half sister, Gretel (Abigail Wait; Contagion).  Surrounded by alcohol, marijuana and cocaine during an era of hippies, love and peace, she has a self-awakening when she experiences sex for the first time.

Complicating matters is the fact that her partner wasn't some inexperienced, pimple faced boy from school, but her mother's 30-something boyfriend, Monroe (Alexander Skarsgard; True Blood).

Over the course of the next several months, Minnie carries on an affair with Monroe while exploring her newfound sexuality and freedom.  She teeters on the edge of adulthood while still occasionally longing for the innocence of childhood.  Her self -awareness begs her to question her insecurities and her emotions on a whole new level.

Diary is certainly an in your face, realistic view of the world of a teenage girl and Powley plays her beautifully.  Her balancing act between innocence and maturity seems genuine and engages the audience to join her on her journey.  Skarsgard brings an interesting twist to a character that could have otherwise been seen as a creepy pedophile.  His moments of childlike behavior makes the audience somewhat pity him instead of loathe him for defiling an under-aged girl (albeit via mutual consent).  Wiig is also excellent as Minnie's mom.  This is a departure from the funny roles she has embraced in the past but, in this case, it works.

Director Marielle Heller (Transparent) does a beautiful job of realistically portraying the 1970s and the struggles of being a teenage girl.  Again, she takes a sensitive subject matter and makes it thought provoking and emotional, rather than creepy and scandalous.  Her attention to detail, coupled with her direction of her cast makes this a truly memorable film.

The 1080p High Definition video is what you would expect from a Blu-ray, except it seems Heller used certain filters to make the picture quality a little hazy in order to give an authentic 1970's feel.  Some poor mixing unfortunately wastes the lossless 5.1 DTS-HD Master Audio.  I kept adjusting my volume to be able to hear dialog that was potted too low, then readjust once it became too loud again.

There are only 3 extras on the Blu-ray, but two of them are insightful enough to sit through their 25 minute each running time.  The commentary was interesting, but I usually find them distracting from the film.  The second extra, Marielle's Journey: Bringing the Diary to Life,reviews Heller's passion for this project and how she was able to bring it to the screen, and the third extra is Heller, Powley and Skarsgard discussing the film and their characters at the LA Film Festival.

My reaction to the film falls in several places on the spectrum of emotions.  As the mother and stepmother of teenage girls I am appalled by the fact a 34-year-old man had sex with a 15-year-old girl.   However, the more I step away from the film and review it with a critical eye, the movie is about so much more than the inappropriateness of one character, and I find myself defending the story and acting.

The Diary of a Teenage Girl is a hard, honest look at being a teenager that, sometimes as parents, we forget we once experienced ourselves.  There is a reason this film is critically acclaimed and winning awards and, uncomfortable or not, everyone should see it.

Download The Diary of a Teenage Girl from the iTunes Store in Digial HD.

For more information about The Diary of a Teenage Girl visit the FlickDirect Movie Database. 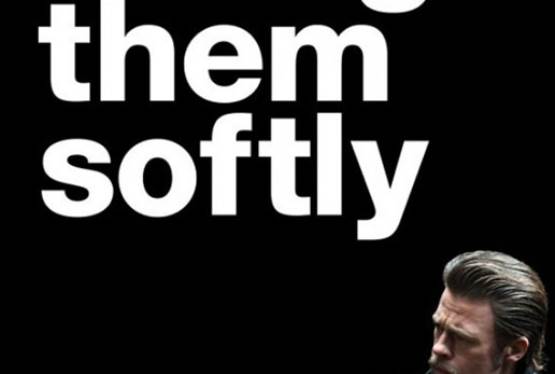