I love paranormal films and the ones featuring The Warrens in particular. While this film didn't quite pack the punch that others in the series have, I still enjoyed it. 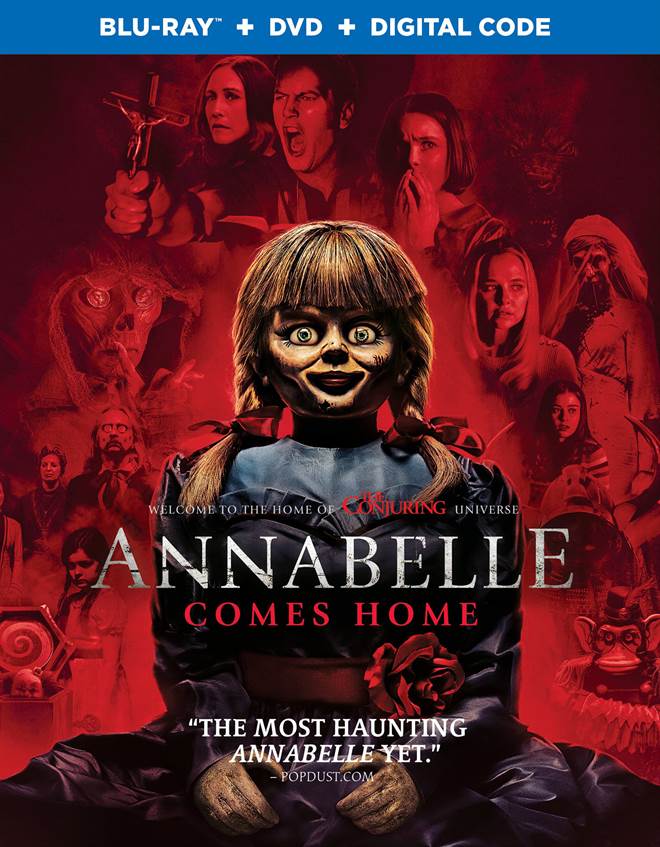 Purchase   DVD/Blu-ray/4K UHD
We first met Annabelle in "The Conjuring" series of films, which portray stories from the work of paranormal investigators Ed and Lorraine Warren. In 2014, Annabelle got her own film, followed by a prequel in 2017 titled "Annabelle: Creation". Now, the third film in the franchise, "Annabelle Comes Home", which was released in June 2019, is available on Blu-ray for your home entertainment collection.

In "Annabelle Comes Home", we once again see everyone's paranormal investigation couple Ed and Lorraine Warren (Patrick Wilson; Aquaman and Vera Farmiga; Bates Motel). Annabelle is a doll that the couple takes possession of from a couple of nurses who claim that the doll came to life and committed violent acts while in their apartment. After an eventful ride home, they lock the doll away in a special case inside their artifacts room. This room is located in their home and is blessed by a priest so that nothing can escape it.

Time goes by and the Warrens need to go out of town on business. They hire a babysitter, Mary Ellen (Madison Iseman; Jumanji: Welcome to the Jungle), to watch their daughter, Judy (Mckenna Grace; Gifted) and they head off on their trip. Mary, Ellen's friend, decides to visit her at the Warren house, and she sneaks into the artifact room and sets off a series of violent events after Annabelle escapes from her case.

The 1080p high definition video quality is pretty strong for the most part with crisp details and rich colors.  However, there is a bit of noise that comes through but it is only mildly distracting.  The Dolby Atmos audio fares better with clear dialogue and full, and an eerie soundtrack to increase the suspense and drama.

Special features included in this title are:I love paranormal films and the ones featuring The Warrens in particular. While this film didn't quite pack the punch that others in the series have, I still enjoyed it. It was a good evening's entertainment and definitely worth owning to complete this franchise for your collection.

For more information about Annabelle Comes Home visit the FlickDirect Movie Database. This release has been provided to FlickDirect for review purposes. For more reviews by Maureen Buccellato please click here. 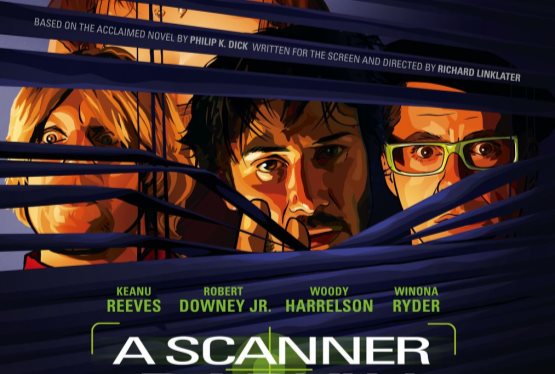