The best way to sum up this movie is that I still have no idea why the title is Blacklight. 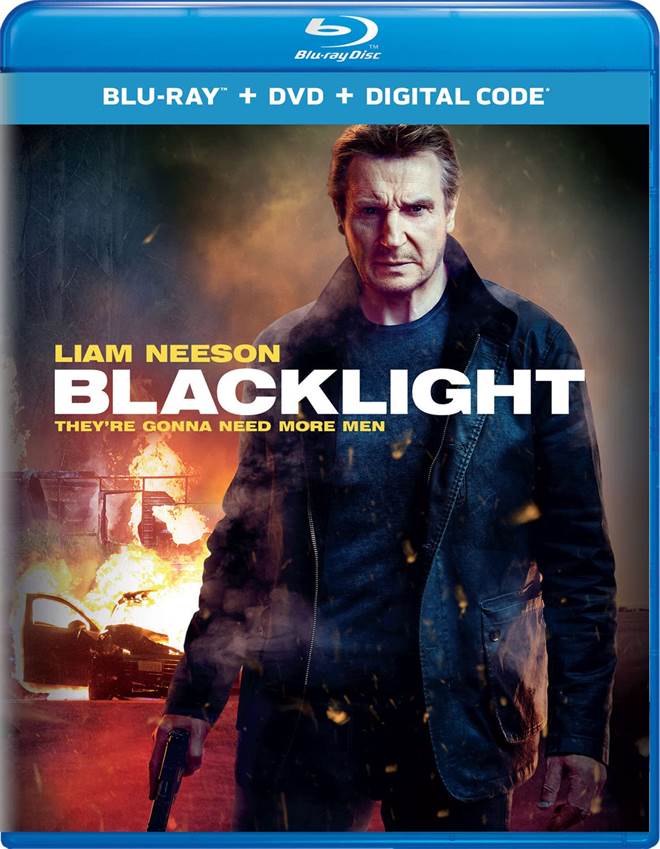 Imagine this elevator pitch...a former military soldier essentially owes his buddy his life so when said buddy becomes head of the FBI, the soldier "unofficially" goes to work for his friend, cleaning up FBI agents' messes.  However, when one agent decides to become a whistleblower, Mr. FBI has him killed but not before he makes contact with a reporter and gives her some information.  The former soldier now finds himself in an awkward position between loyalty to his longtime friend and the truth that has gotten several people killed.  Oh, and the former soldier will be portrayed by the almost seventy-year-old, Liam Neeson (Schindler's List).  If you were a studio executive, would you "buy-in" to develop this film?

Travis Block (Neeson) is what you might call, "FBI adjacent" in that he isn't an FBI agent but works for the Director of the FBI, Gabriel Robinson (Aiden Quinn; Benny & Joon).  Robinson calls Block in when his agents find themselves in sticky situations.  Block then assists by cleaning up the mess and getting the agent(s) back in line.  Dusty Crane (Taylor John Smith; Hunter Killer), however, doesn't want to "tow the company line" and instead plans to confess to a reporter some of the things he has seen and done in the Bureau. Block tries to get Crane to back off, but when he can't, Crane is murdered before he can say too much.

Let's see...where to begin?  Neeson plays a military-trained, hired gun with a serious OCD issue and a daughter who doesn't want him around his granddaughter.  Stop me if you have heard this description before...or at least parts of it.  Yes, that is correct, Neeson (yet again) plays a man of action who wields a gun and who is a man of few words.  Talk about being typecast!  At almost 70 years old it may be time for him to hang up his holster and try his hand at comedy perhaps.  The rest of the cast is ok.  Quinn is practically unrecognizable, Smith is a pretty face but newcomer Gabriella Sengos is adorable and sharp as Block's granddaughter, Natalie.

Director Mark Williams (Honest Thief) obviously likes working with Neeson as he has cast the actor in two of the three films he has directed.  While some of Williams' other films (either as writer and/or director) have some interesting scenes, dialogue, action sequences, etc., Blacklight, unfortunately, lacks the imaginative ideas we have seen from him previously.

The 1080p resolution gives the film a good but not great picture quality.  Details are sharp for the most part but nothing stands out as being exceptional.  The DTS-HD Master audio 5.1 is only slightly better than the video but again, it isn't anything special.  Even car chases, gun violence, and a gas explosion don't have the same power and depth as some other movies.

The combo pack comes with the Blu-ray Disc, DVD, and Digital HD.  There are only two extras, Blacklight: Behind the Scenes and Shooting Blacklight,  and they are both short and not very informative.  As with everything else associated with this movie, the technical aspects and the extras are merely mediocre.

The best way to sum up this movie is that I still have no idea why the title is Blacklight.  If the word/explanation was stated anywhere in the movie I missed it which means it wasn't a priority.  There is also no explanation as to what "Project Unity" is or how it affects the American Government.

The script is a throwaway. The video and audio are uninteresting and, if I had to guess, Neeson dialed this one in simply for a paycheck.

For more information about Blacklight visit the FlickDirect Movie Database. This release has been provided to FlickDirect for review purposes. For more reviews by Allison Rose please click here.

Alyn Darnay
If you just sit back and take BLACKLIGHT for what it is, a run-of-the-mill action flick, you’ll find it a short diversion.
Full Review | Grade: C 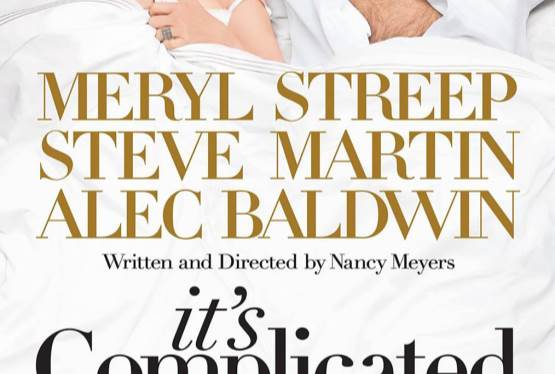