Home / Reviews / The Light Between Oceans

The Light Between Oceans (2016) Review

With a compelling story and well-written script, The Light Between Oceans flows beautifully, barely making the audience aware it is over 2 hours long. 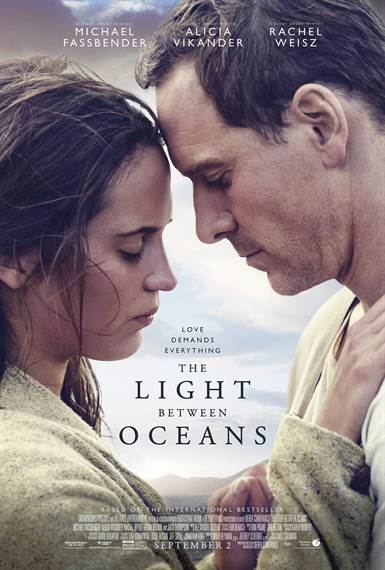 Purchase   DVD/Blu-ray/4K UHD
Have you ever been willing to do almost anything for the person you love? What if it meant doing something that could get you in trouble or could even be illegal?  And if you do that thing, what would be the consequences for everyone involved? M.L. Steadman's debut novel turned major motion picture, The Light Between Oceans, asks the audience to explore these ideas, while set in a backdrop of Coastal Australia.

Tom Sherbourne (Michael Fassbender: Steve Jobs) just wanted solitude after he returned home from World War I so he deiced to take a temporary position as the light house keeper on a remote island in Western Australia.  When he meets and marries Isabel Graysmark (Alicia Vikander; The Danish Girl), they permanently make the lighthouse their home.  When their attempts to have a child result in two miscarriages, they practically give up hope of starting a family.

A few days after her Isabel's second miscarriage, a boat washes ashore with a baby girl and her deceased father.  Isabel convinces Tom to bury the father and tell everyone the girl is their new baby daughter and keep her.  All seems well, until Tom accidentally stumbles across the child's mother, who thinks her baby and husband died at sea.  His conscience gets the better of him and eventually their life unravels as the little girl, "Lucy-Grace", is taken from them.

With a compelling story and well written script, the film flows beautifully, barely making the audience aware it is over 2 hours long. It takes us on an emotional journey that, ultimately, wears the viewer down.  The ending is "schlocky" and hokey and wraps everything up in a neat little bow so one walks away with a sense of closure, but, despite that, it is a worthwhile film and the cast is excellent.

There is a reason Fassbender has been nominated for 2 Academy Awards and Vikander has won one.  They are terrific actors who bring subtle nuances to these characters.  Fassbender's Tom is a quiet man who often speaks more through his expressions and gestures than his words and Fassbender expertly portrays him and draws the audience in.  Vikander matches him as loving, yet strong willed, which makes their pairing all the more enjoyable.  Joining them for the latter part of the film is another Oscar winner, Rachel Weisz as Hannah Roennfeldt, the child's biological mother.  Her conflicted performance helps bring the emotional component of the movie to a head.

Director Derek Cianfrance (Blue Valentine) presents the story with his usual flair.  His affinity for close ups gets a little disconcerting but otherwise he delivers a beautiful story in a touching and heartfelt manner.  The cinematography is magnificent which make the film visually stunning.  The shots of the majestic island with the lone lighthouse sets the mood and tone, while reminding us how small we really are on this massive planet.  The costumes complete the feel of 1920 Australia with great attention to detail.

The story does lose some momentum in the latter half and, as previously mentioned, the ending is the typical "and they all lived happily ever after", to a certain extent.  However, the film does get a firm grip on your heart and tugs at your soul, especially if you are a parent, and it's safe to say almost anyone will need some tissues before it's over.

Visually stunning, well cast and a solid effort from the director and crew makes The Light Between Oceans a worthwhile endeavor in today's movie going experience.  It's also refreshing to see something that isn't the same cookie cutter plot, or lack thereof, with lots of explosions to fill in the gaps.  It is a beautiful story and it is well told, for the most part.  If you are looking for something more than superheroes and gunfights, I recommend giving this film a go.

Purchase a DVD/Blu-ray/4K UHD physical copy of The Light Between Oceans today at Amazon.com

Download The Light Between Oceans in Digital HD/4K from the iTunes store.

For more information about The Light Between Oceans visit the FlickDirect Movie Database.

Read More Reviews For The Light Between Oceans 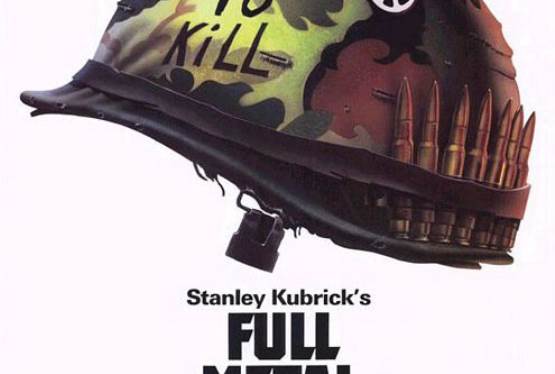 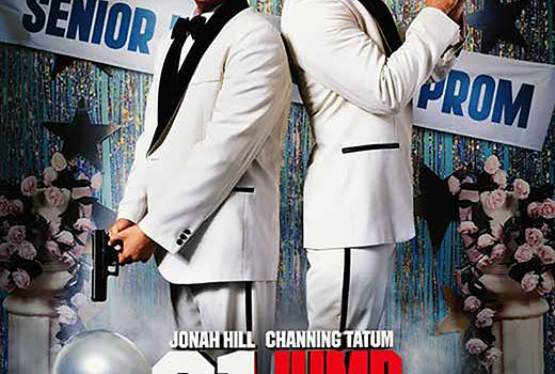 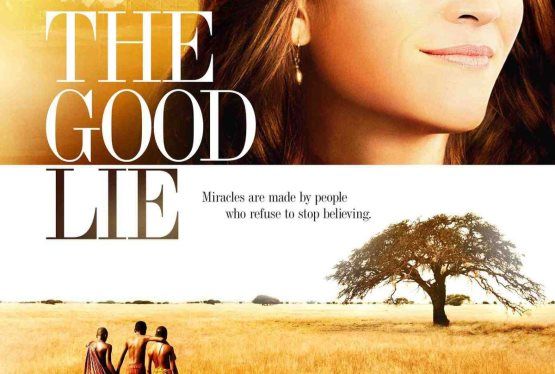