Home / Reviews / Call of The Wild

Ford is the best part of this version and the script is strong, but the overuse of CGI brought the production level down a few notches. 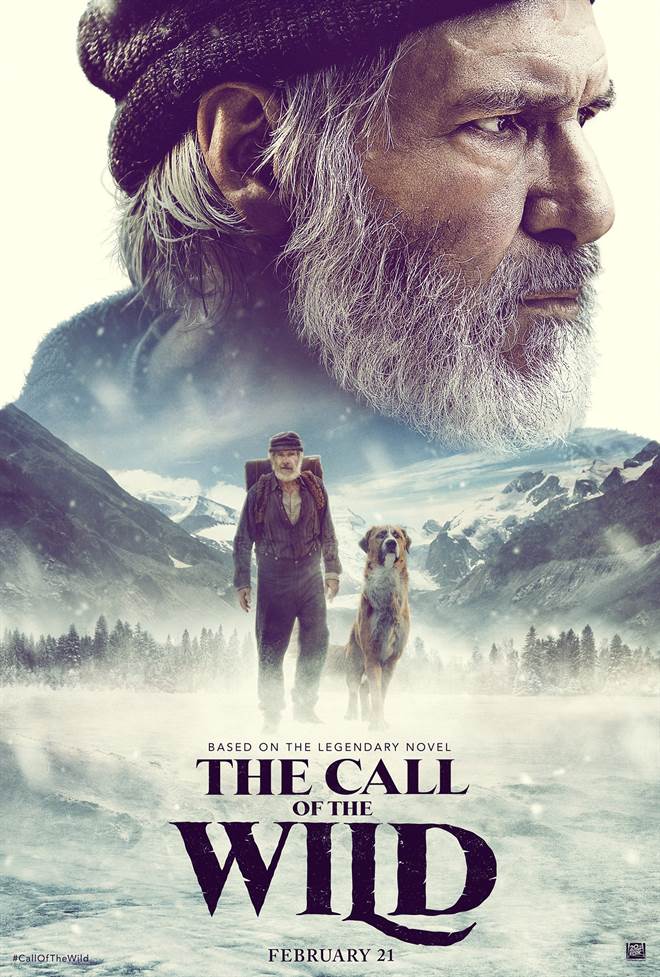 Jack London spent almost a year in the Canadian Yukon during the Klondike Goldrush. While there he watched as dog sleds raced through the harsh terrain and weather in an effort to get their masters' to the gold before anyone else.  From this experience, he later wrote his most popular piece of fiction – a novel entitled The Call of the Wild.  The book was published in 1905 and as early as 1923 it was made into a silent motion picture. Since then there have been six other adaptations and this past February Director Chris Sanders (How To Train Your Dragon) brought his version to the big screen starring Harrison Ford (The Star Wars series).

Buck is a large dog living in the Santa Clara Valley when he is stolen from his home and sold to become part of a sled dog team. Unused to the hard work and harsh climate it takes him a long time to get acclimated to his new way of life. Before setting off on his journey through the Yukon as part of a mail delivery team, he briefly meets John Thorton (Ford), a lone, gold prospector. During his time on the trail, Buck sees visions of an ancestral wolf-like animal who "guides" buck and gives him strength and confidence.

After their trek, the dog sled team is sold and eventually end up in the hands of Hal (Dan Stevens; Beauty and the Beast) who, along with his wife and brother, decide to traverse the Yukon terrain in search of "the lost cabin" said to be off any map and near a riverbed layered with gold.  Before heading off, John Thorton arrives and noticing Buck, warns the travelers that they should wait to start their trip because of the Spring melt but they brush him off as someone trying to get to the gold before them.  When Thorton follows them, he sees Hal beating the dogs, who sense the danger ahead and frees Buck. Buck and Thorton then travel off the map, find the lost cabin and begin surveying for gold.  While there, Buck wanders into the wilderness and becomes part of a pack of wild wolves.  He returns to the cabin one night to find Hal and Thorton fighting and watches as Thorton is shot and dies.

Ford is an excellent choice to play Thorton, as his gruff beard and gravelly voice are the perfect blend to making him a believable "mountain man".  Stevens, though only in a small portion of the movie, is the perfect villain.  His arrogance and lack of humility make him a wholly unlikeable character who gets what he deserves. The rest of the cast is very good especially Omar Sy (Jurassic World) as the mail carrier who initially buys Buck.

The story is a classic that is still taught in schools today and, even with taking a few liberties with the original plot, this tale stays mostly true to the source material infusing it with the feel of Jack London's tale.  Unfortunately, the movie wasn't filmed on location in Canada and with much of the terrain being created in post-production, it loses depth and richness it might otherwise have had with a bigger budget. Even Buck, the main dog in this movie, is CGI generated and it shows on more than one occasion.  Those types of details detract from the film and distract the audience so the fact that they were so noticeable is disconcerting.

Ford is the best part of this version and the script is strong but the overuse of CGI brought the production level down a few notches.  It's a nice, family film based on a timeless novel written over one hundred years ago.

Download Call of The Wild in Digital HD/4K from the iTunes store.

For more information about Call of The Wild visit the FlickDirect Movie Database. For more reviews by Allison Rose please click here.

Call of The Wild images are © 20th Century Fox. All Rights Reserved. 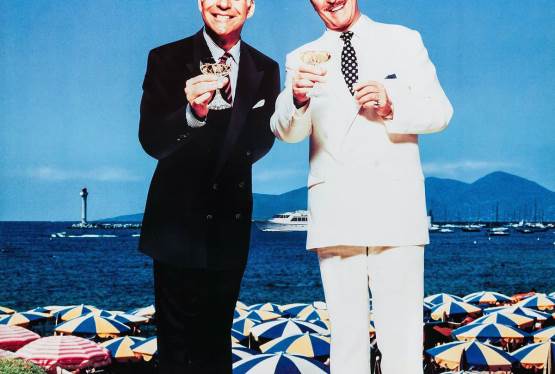