Home / Reviews / The Banshees of Inisherin

The Banshees of Inisherin (2022) Review

Farrell and Gleason both deserve Oscar Nominations and Searchlight Pictures obviously set the release date for the movie to be considered in multiple categories. 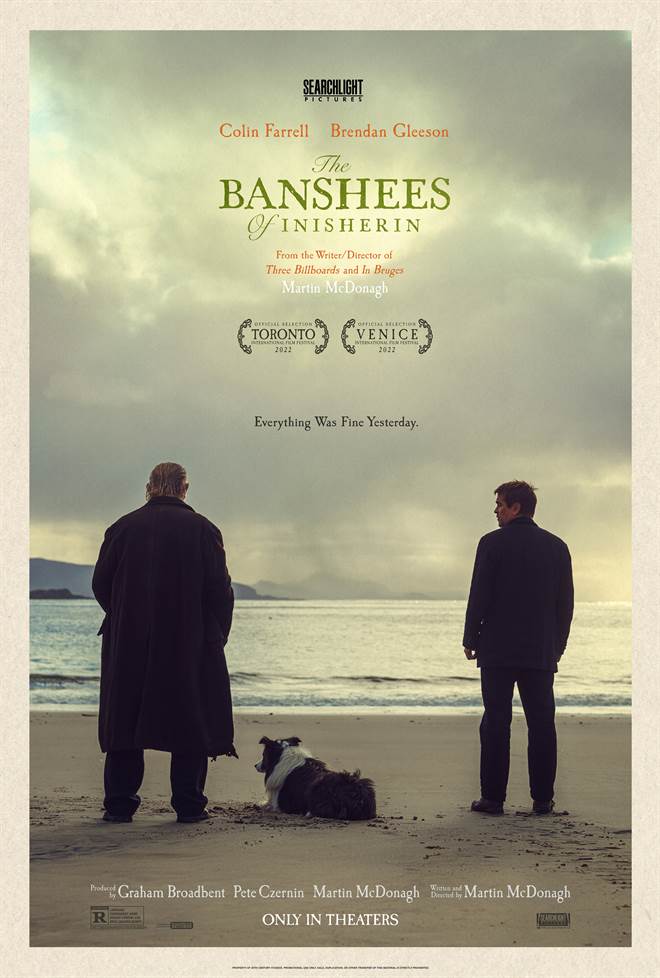 In 2008, actors Colin Farrell (Seven Psychopaths) and Brendan Gleason (The Harry Potter Series) starred in a movie together called In Bruges and their easy rapport made the audience feel as if their characters were old friends.  When it came time for director Martin McDonagh (Three Billboards Outside Ebbing, Missouri) to cast the roles in his new film, The Banshees of Inisherin, Gleason and Farrell seemed to be the perfect choices.  Set on a small Island off the coast of Ireland in 1923, the story revolves around two, old friends and the drastic measures one of them takes to avoid the other.  Coming to theaters on November 4, it is already creating Oscar buzz.

Padraic (Farrell) has lived on the island his whole life and never married.  He befriended Colm (Gleason) and the two could be seen together enjoying a pint down at the local pub.  However, one day, upon arriving at the establishment, Padraic grabs a pint and goes to sit with Colm who informs him that he no longer wants to be friends with Padraic.  Thinking Colm is joking, Padraic does not take him seriously until Colm takes drastic measures to prove his point.

These two Irish actors work well together, and it is a pleasure watching them on screen.  However, unlike In Bruges, The Banshees of Inisherin has very few comedic moments to lighten up the somber and sobering story being told.  The premise is rather ridiculous leaving the viewer to wonder if this is a serious piece or a satirical statement - on what, however, I have no idea.  I would love to see these two thespians work together more but perhaps next time it could be on a more lighthearted project.

Besides the two gentlemen in the lead roles, Kerry Condon (Better Call Saul) is excellent as Padraic's sister who, like her brother still lives in the house they grew up in and also never married.  A librarian by trade she eventually decides to leave Inisherin, leaving Padraic alone once again, having just lost the person who he thought was his best friend. Condon steals almost every scene she is in becoming the focus even if it is unintentional.

The Irish coast lends itself to beautiful landscapes that deserve to be viewed and studied and cinematographer Ben Davis (Guardians of the Galaxy) does a wonderful job of bringing out the joy of the land while showcasing its isolation and dreary weather.  Both elements serve the plot well so to include them in the scenic moments of the movie is more symbolic than simply considering it some vast piece of land that has been inhabited for centuries.

Audience members may expect to go into this movie thinking it is similar to the previous time Farrell and Gleason worked together, with some action, a few funny scenes, and an old-world charm type of setting.  They would be disappointed if they did, as The Banshees of Inisherin is much more aggravating than In Bruges and somewhat pointless when it all boils down to the film's end result.

Farrell and Gleason both deserve Oscar Nominations and Searchlight Pictures obviously set the release date for the movie to be considered in multiple categories.  However, the best screenplay should not be amongst those nominations for, as mentioned earlier, there is no point to the story.  It has no resolution, it ends on a depressing note, and leaving the theater, I thought, "why would I care?".   As a vessel showcasing some of the best talent out there, The Banshees of Inisherin delivers in spades.  As a thought-provoking story that forces the audience to walk away questioning life, it doesn't work.

See the movie for the performances and the landscape but don't expect to be left wanting more.

Purchase a DVD/Blu-ray/4K UHD physical copy of The Banshees of Inisherin today at Amazon.com

For more information about The Banshees of Inisherin visit the FlickDirect Movie Database. For more reviews by Allison Rose please click here.

The Banshees of Inisherin images are © Searchlight Pictures. All Rights Reserved. 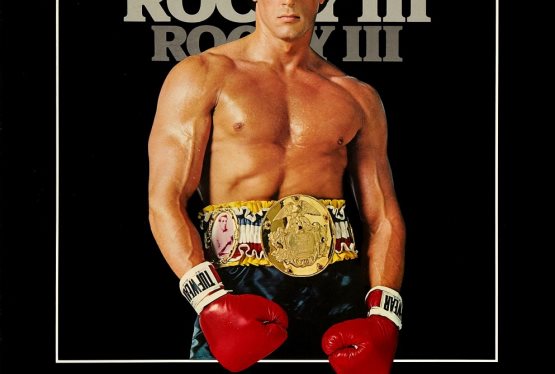