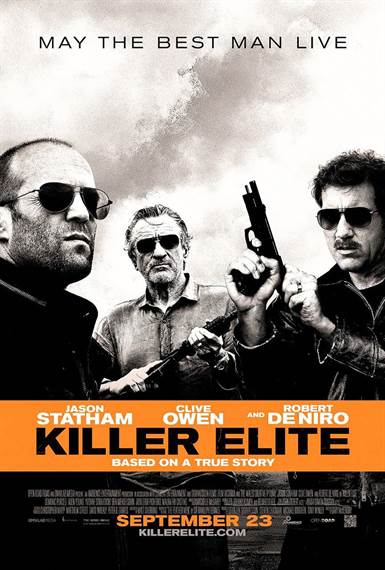 Purchase   DVD/Blu-ray/4K UHD
The film Killer Elite plays out like you are watching a video game, kill an assassin and move up to the next level.  Exciting, power packed and relatively predictable, the film tends to mirror other action movies that have been released this year. The thing that does play better than the rest involves the suspense that comes with trying to decide who really is the bad guy here?

The script goes something like this; best friends and fellow assassins Danny (Jason Statham) and Hunter (Robert DeNiro) are finishing up a job in Mexico when Danny gets shot in the leg when he hesitates during his kill shot.  Torn by a near death moment, Danny decides to quit the business and retires to a secluded retreat.

At least a year goes by with no contact from Hunter until he gets notified from his former mission advisor that Hunter's been captured and being held by a subversive government. Danny hesitates at first then takes on the challenge of rescuing Hunter.  When the top assassins in the world get mobilized to stop the rescue and Spike a highly trained policeman thinks Danny's a spy, Danny has to face impossible odds.

The film rolls out like an X-Box game with the hero getting several weapons to choose from, endless ammunition and several help stations along his journey to kill assassins and free the girl, except in Killer Elite it's a DeNiro.  Actually I enjoy a good game and that's a good thing here. Statham makes a great gamer role model with a lot of muscle and agility to face off against his foes.  Hey if someone's developing a video game out there called Killer Elite, just remember you heard it here first.

Statham works well with Robert DeNiro, especially in the opening sequence where the two have to face off against Mexican government police.  DeNiro looks like his younger self and exhibits the kind of intensity that made him famous.  Good make-up and special CGI may have helped, but who's caring when the extreme fighting looks real.

I am very happy to see Clive Owen in this action packed thriller and it's he who makes Killer Elite suspenseful.  Thinking he's got an easy job in tracking down a bungling assassin, especially since his men under him are highly trained, get him into a tight situation when he has to decide who's the bad guy.

The direction by first timer Gary McKendry looks high quality.  He starts his film with a great firefight and doesn't hold back right up to the blazing ending. He moves the story along at a fast clip and inserts his adversaries in piece meal so as to string out a lot of guts and gore.

Killer Elite is rated R for strong violence, language and some sexuality/nudity.  McKendry inserts a lot of realistic killing for shock value so use extra caution when deciding to bring immature children. Although the film has a similar name as the 1975 spy thriller, the story is very different and so are the thrills.

FINAL ANALYSIS:  A strong action thriller to end the summer.

Download Killer Elite in Digital HD/4K from the iTunes store. 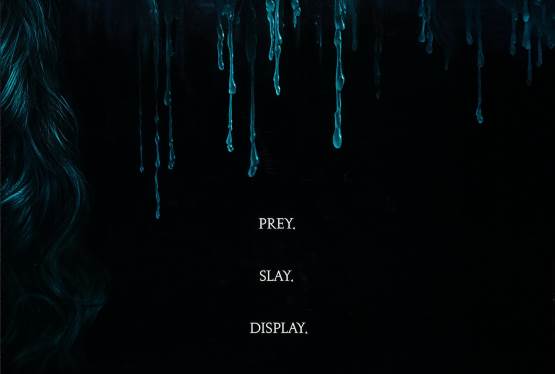 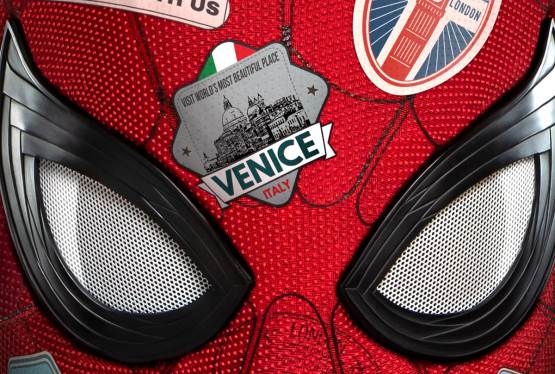 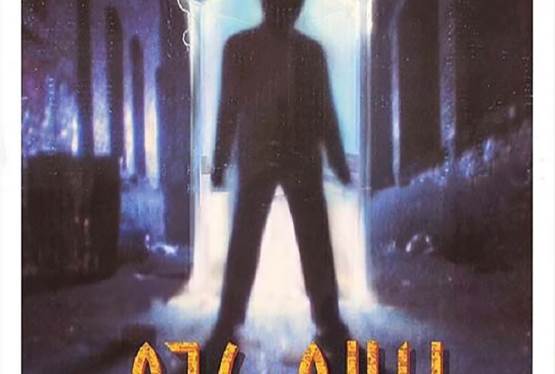