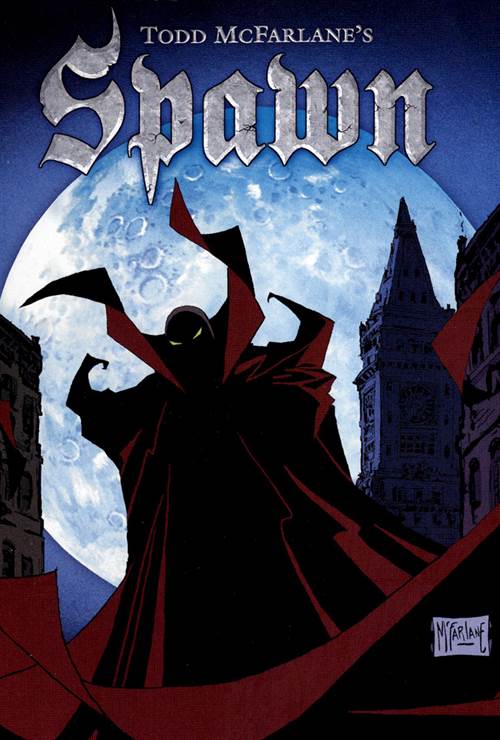 There is a war going on between heaven and hell. Earth is the battlefield. Human souls are the prize. On the front lines, where good and evil collide, is a soldier in search of his past and his future: Spawn. HBO presents this groundbreaking animated series based on the mega-successful comic-book series. Combining fantastic imagery with action, romance, and high-level espionage, Season 1 of the series introduces Spawn, formerly known as Al Simmons — a CIA hit man whose death causes him to seal a deal with the devil so that he can return to his wife Wanda. Instead, the devil transforms him into "hell-spawn," a dark warrior who battles the forces of evil on Earth—and in himself—to uncover the truth about his identity and fulfill his destiny.