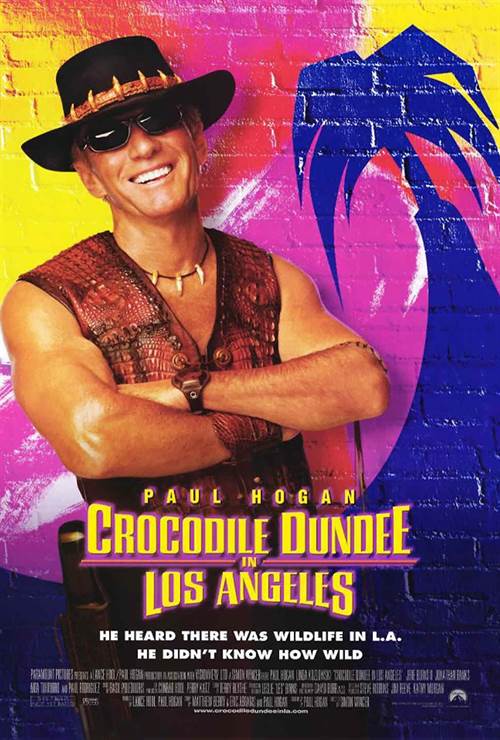 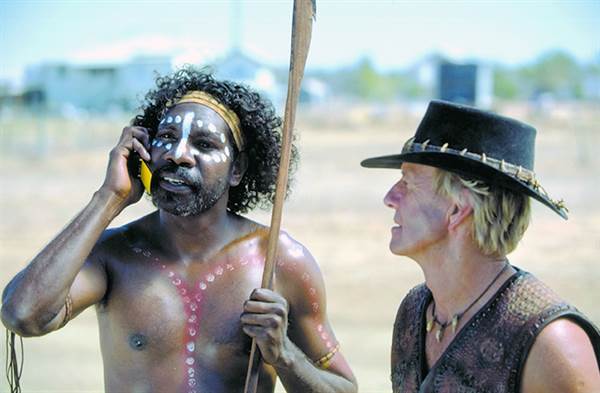 He's wrestled crocodiles Down Under and fought crime in New York, but can Mick "Crocodile" Dundee swim with the sharks in L.A.? Paul Hogan returns as Crocodile Dundee in this hilarious third installment of the beloved film series. After Mick's girlfriend, Sue (Linda Kozlowski), is assigned to the L.A. bureau of her father's newspaper, Mick, Sue and their son Mikey head to Hollywood. Once in La-La Land, Sue suspects foul play at a movie studio and Mick uses his Outback smarts to bring the bad guys to justice.