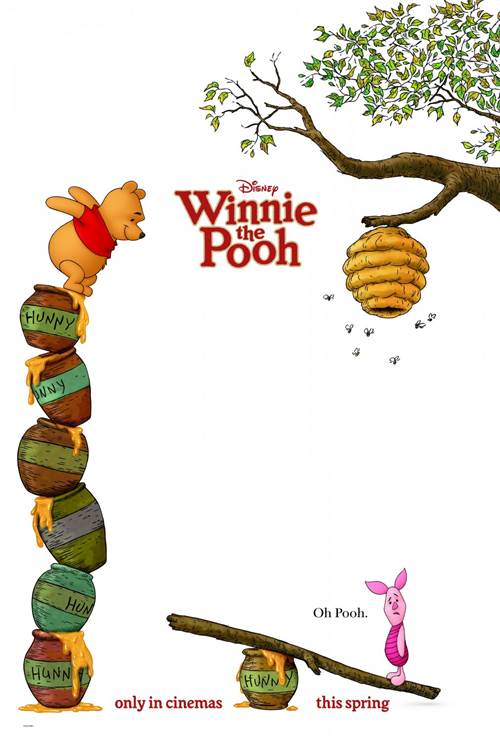 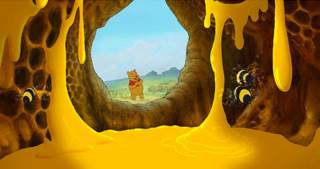 Winnie the Pooh marks the first time in more than 35 years that a feature film staring Disney's beloved characters is being produced at Walt Disney Animation Studios. Under the supervision of John Lasseter and producer, Clark Spencer (Lilo & Stitch, Bolt) the movie is due out in theaters spring 2011. Steve Anderson (Meet the Robinsons) and Don Hall (head of story on The Princess and The Frog) will co-direct this heart-warming motion picture that reunites five stories from the original books by A.A Milne with Disney's classic, hand-drawn art style. Burny Mattinson, who worked as an animator on the original Winnie the Pooh and the Honey Tree featurette in 1964, will serve as the lead story artist on the project.