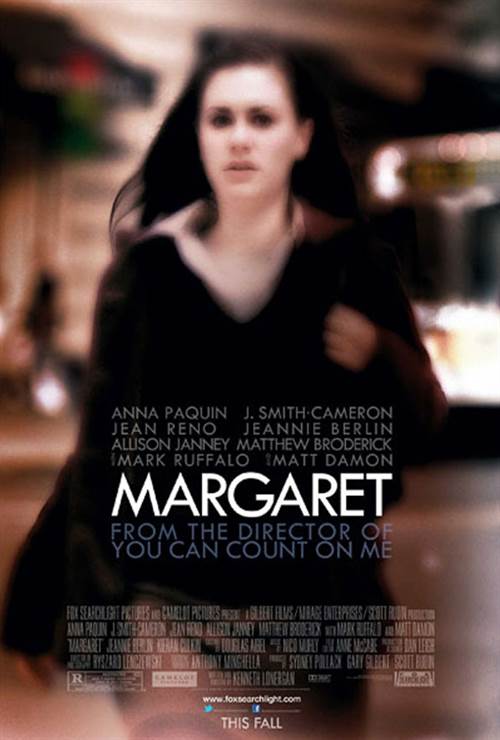 Margaret is the story of a New York City teenager and her crusade through the moral, legal and sexual pitfalls of the adult world as she tries to bend heaven and earth to make amends for her complicity in a terrible accident.

Download Margaret in Digital HD/4K from the iTunes store. 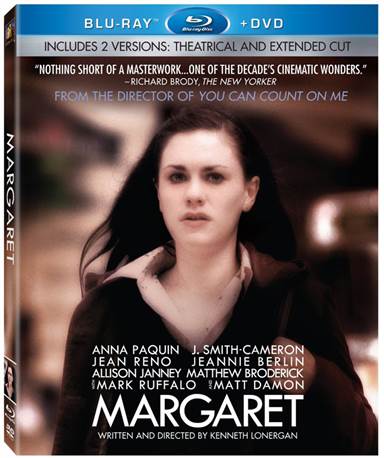 It took a while to recover from watching the movie Margaret, but it sure is worth the watch.  Now available on DVD and Blu-ray combo pack the very poignant and psychological film digs into some of life's disturbing behaviors to tell the story of a teen hardened by societies deep-seated challenges.  If you would like to be immersed in a fascinating relentless drama with passion, then pick up a home video copy of Margaret.

The story centers on Lisa (Anna Paquin) a senior at a local private school in New York City's Manhattan.  Bright and not worried about her future, she doesn't take her studies seriously, inserts her opinion regularly and feels above her fellow classmates. Her divorced parents vie for her attention and love, but that just adds fuel to her self-important demeanor.

On day while shopping for a cowboy hat she wants to purchase for her trip to a dude ranch she becomes involved in a bus accident that causes a wrongful death.  Partially due to her actions, the terrifying event overcomes her reasoning and she makes a decision that sets her off on a downward spiral that starts heading for disaster.

The film takes the audience on a very nerve-racking yet sensitive journey of this young woman who finds herself making rash decisions involving the incident, her family, sexuality, racial differences and ill served friendships.  Brilliantly written and directed by Kenneth Lonergan, Margaret entertains from the opening scene to its stunning finale. Now on Blu-ray combo pack you can see both the 2 hour and 30 minute version and the much longer director's cut that runs a little over three hours, both included in the July 2012 home video release.

The cast gives amazing performances in support of Anna Paquin who's brilliant to watch.  Mesmerizing, the character she creates often took me to a surprisingly spellbinding level that was not easy to reverse.  As Lisa she makes her character dark, troubling and relentless on a trek that becomes emotionally spiteful. Certainly a talented ‘gift' for those that get to see her acting in this film; Paquin has grown to be a fine actress.

Others making high marks in the film are Mark Ruffalo as the beleaguered bus driver that allows himself to become distracted, Matt Damon who plays Lisa's math teacher who succumbs to her advances, and J. Smith-Cameron showing her remarkable acting as Lisa's mother who can't come to grips with the challenges of trying to rise from the ashes of her failed marriage and coping with her daughter's traumatic journey.

Margaret has been rated R by the MPAA for strong language, sexuality, some drug use and disturbing images.  The film depicts a scene of a grotesque accident that could give younger immature persons a negative stimulus so be cautioned when viewing the film.

FINAL ANALYSIS: A superb psychological film that delivers. (A) 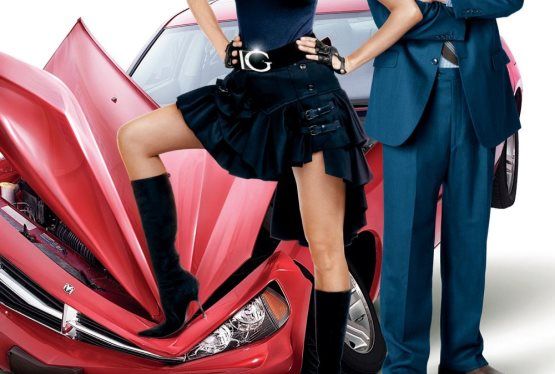 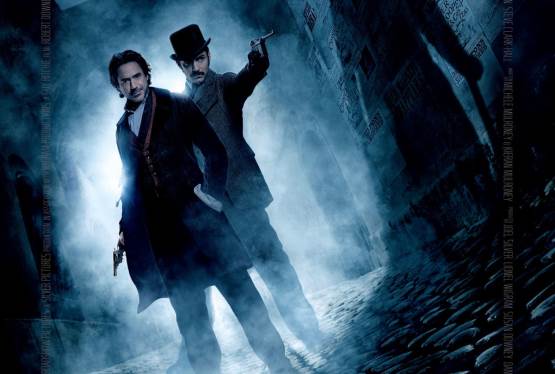