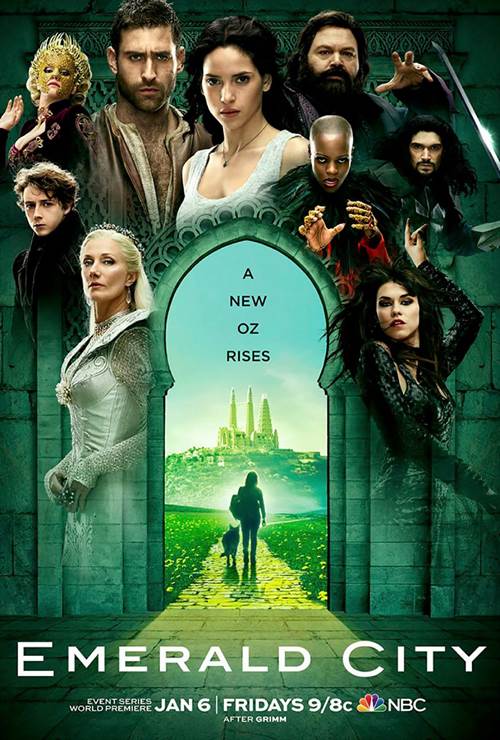 In the blink of a tornado's eye, 20-year-old Dorothy Gale and a K9 police dog are swept into a world far removed from our own - a mystical land of competing realms, lethal warriors, dark magic and a bloody battle for supremacy. Starring Vincent D'Onofrio (Daredevil, Jurassic World) as the guileful Wizard and directed by the visionary Tarsem Singh across three European countries, this is Oz completely reimagined - a place where familiar characters show up in fresh, unexpected ways, and where an unsuspecting young woman holds the fate of kingdoms in her hands. And as Dorothy navigates this dangerous world and uncovers her true destiny, we'll see there's no place like... Oz.

Stream Emerald City in Digital HD/4K from the AppleTV store.


2017 To Bring Oz and the Emerald City to Television  12/28/2016 5:42 PM EST
New Year 2017 will bring more than just the ball falling in New York, but also some new shows to look forward to. NBC has had a hit year so far and they promise 2017 to be no different with a new fantasy show entitled "Emerald City".Emerald City appears to be a Wizard of Oz take-off.  Dorothy (Adria Arjona) wants more from life.  The teasers shown on television show her in the middle of a tornado ...  More>> 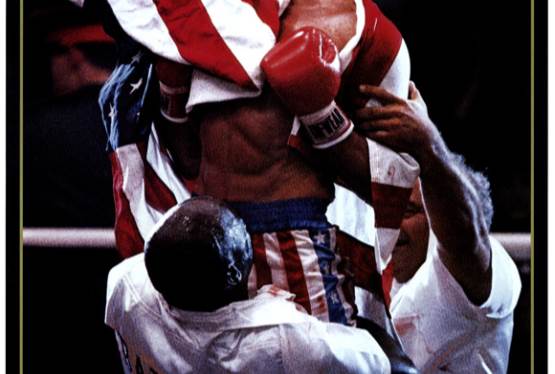