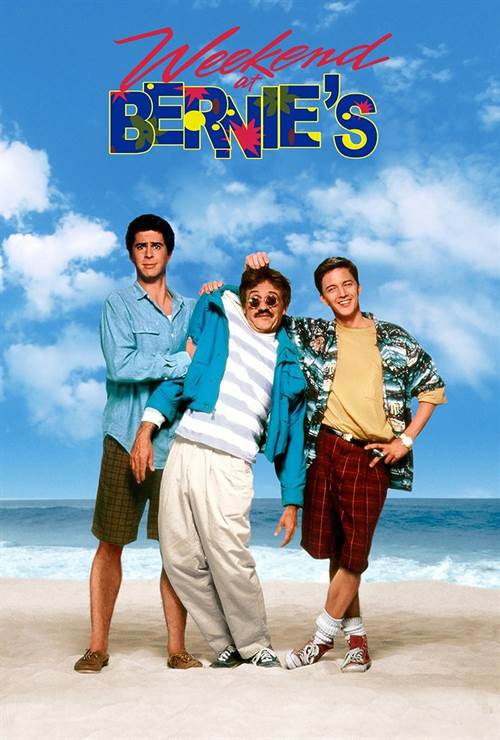 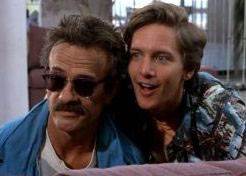 Brace yourself for "a hectic and fun Weekend" (Los Angeles Times) filled with mayhem misadventure and murder! Hilarious performances from Andrew McCarthy and Jonathan Silverman make this fatally funny comedy a "good old knockdown slapstick with just the right dose of cruelty thrown in" (The Hollywood Reporter)!It sounded like a great weekend away at their boss Bernie's beachside pleasure palace. But when working stiffs Larry and Richard (McCarthy and Silverman) arrive to find a real stiff their murdered boss they're forced to concoct a crazy scheme to avoid being implicated and/or dead themselves! With Bernie propped up and his death effectively covered up Richard and Larry's weekend getaway becomes exactly that as they dodge curious babes a curtain of bullets and one confused hit man!