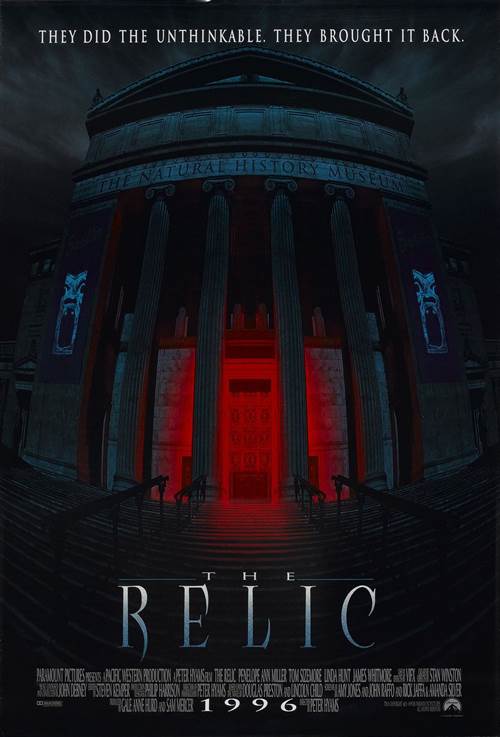 If a big city museum wants to cut it in this economy, the mysteries of Nature aren't enough. They've got to bare the dangerous secrets of Mankind, too.

The museum's researchers probed the shadowy region where wildness borders on magic, and unearthed a bit more than they realize. Now, there's something stalking those dark, labyrinthine halls, something that will soon be the talk of the town... if anyone lives to tell about it.

"The Relic" is a dark thriller riddled with myth, legend and superstition. Evolutionary biologist Margo Green (Penelope Ann Miller) and police lieutenant Vincent D'Agosta (Tom Sizemore) become unlikely partners when a series of gruesome murders take place in the normally tranquil atmosphere of the natural history museum where she works. Using a revolutionary technique developed by Green, they join forces in a desperate hunt to find the killer.

Stream Relic in Digital HD/4K from the AppleTV store. 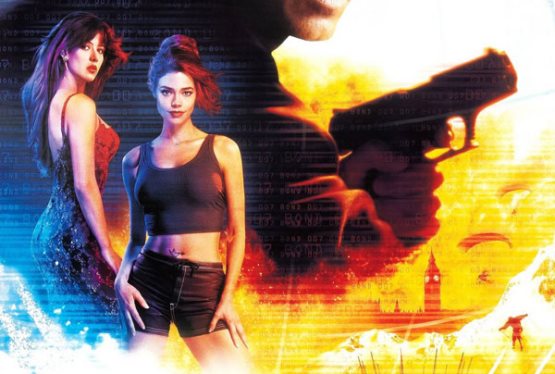 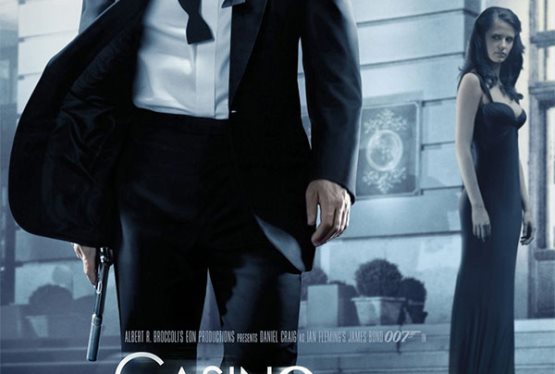