DVD/Blu-ray/4K UHD
In a world where we have an HBO and Showtime series that can give us real street language, actual sex, and off the charts violence, it takes some extra effort to make a crime drama that can actually get to us.  After seeing the trailers for Sons of Anarchy with the muscled back of Charlie Hunnam ('Jax' in the series) bearing the tattoo of the logo: a grim reaper bearing an M16, I was struck by the iconography…causing me to jump on picking up the Blu Ray when I had the chance to.

Purchase your copy of Sons of Anarchy Season One today at

Download Sons of Anarchy Season One from the iTunes Store in Digial HD.

For more information about Sons of Anarchy visit the FlickDirect Movie Database. 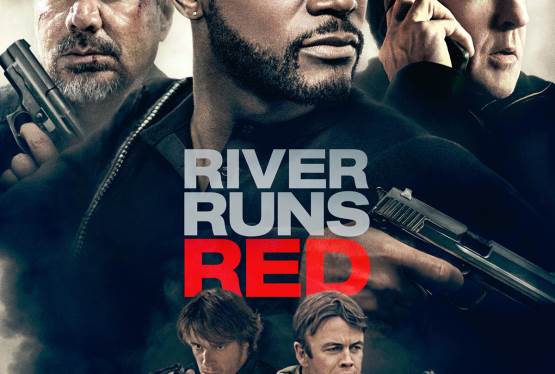