Knowing is fascinating if you believe in predictions or premonitions but merely lackluster if you don’t. 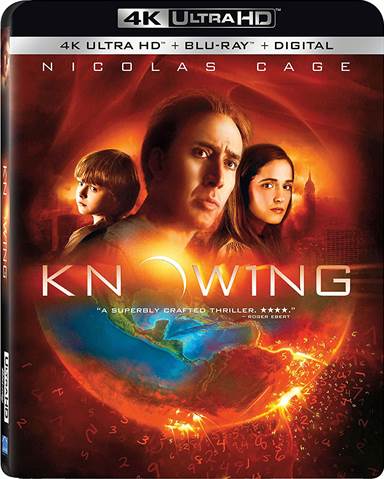 Purchase   DVD/Blu-ray/4K UHD
Imagine if you knew the future.  Imagine if you could predict world events and potentially save thousands of lives a year.  Imagine if there were voices inside your head possessing you to write it all down.  Imagine if you were a young girl who didn't understand it. Imagine people thought you were crazy or disturbed.  For poor Lucinda (Lara Robinson; Upper Middle Bogan), this was the waking nightmare that followed her throughout her life and this is her burden to bear in 2009's supernatural thriller Knowing.  Originally released on Blu-ray in July of 2009 the highly stylized movie by director Alex Proyas (The Crow) is now available in 4K.

In 1959, the class at William Dawes Elementary School in Massachusetts buried a time capsule that included drawings the students made about what they thought the future might look like.  Among the drawings was a sheet full of nothing more than numbers written by the odd little girl, Lucinda. Fifty years later, the time capsule was opened and the drawings divided amongst the children.  Caleb Koestler (Chandler Canterbury; The Host) managed to get Lucinda's page, which intrigued his MIT science professor father, John (Nicholas Cage; Face/Off).

As John deciphers the scribbled numbers, he realizes Lucinda wrote down every major catastrophe for the last 50 years and the number of people killed including the hotel fire that killed his wife.  On a hunch, he follows the most recent date and watches as a plane crashes to the ground at Logan airport.  He then realizes that the last numbers after the death count are the longitude and latitude, so he knows when and here the tragic events will occur.

The only thing he can't figure out is the last two characters; what he originally thinks is the number 33, or the initials EE written backward.  Meanwhile, strange men keep showing up at his house and taking an interest in Caleb while not uttering a word.  Learning more about Lucinda leads John to the truth that EE is "everyone else".  John figures it all out including the strange men, which ends in a sad and dramatic fashion.

Proyas has a very unique perspective and peculiar eye, and this movie reflects his particular flair.  The graphics and effects seem fake but knowing Proyas I'm sure he intended it to be that way.  He also uses a variety of music that reminds one of the Hitchcock's The Birds.  His choice of Cage may not have been the best one though as the actor seems a little wooden delivering some of his lines.

The 2160p high definition video has a certain clarity but the film is, I'm sure, intentionally lit in a foggy haze throughout so it seems blurry when it really isn't.   The DTS-HD master audio 5.1, on the other hand, is clear and sharp with the ambient noise filling the surrounding speakers while the dialogue comes through the center channel nicely.

The combo pack has the 4K disc, the regular Blu-ray disc, and a digital download code and includes a few extras: Audio Commentary with Proyas, Knowing all: The making of a Futuristic thriller, Visions of the Apocalypse and 5 things worth knowing about Knowing.

The premise of the movie seemed interesting and, for me, at least rather intriguing,  but the ending becomes simply too farfetched and silly.  The writers took a strong concept and went way off track by the end making the film go from the idea of a possible concept to the outlandishly ridiculous.

The combination of the ending, the music, and the lead actor are simply too much and the film ends up falling overboard without a life vest.  It's fascinating if you believe in predictions or premonitions but merely lackluster if you don't.

Download Knowing in Digital HD/4K from the iTunes store.

For more information about Knowing visit the FlickDirect Movie Database. This release has been provided to FlickDirect for review purposes. 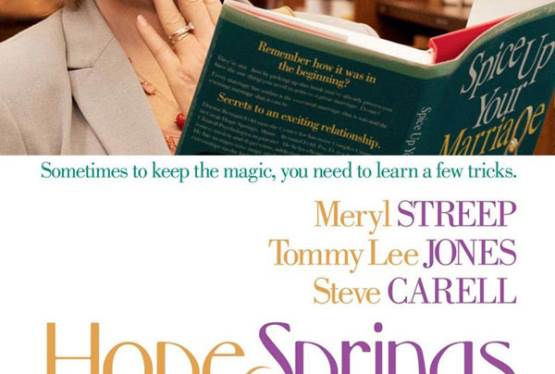 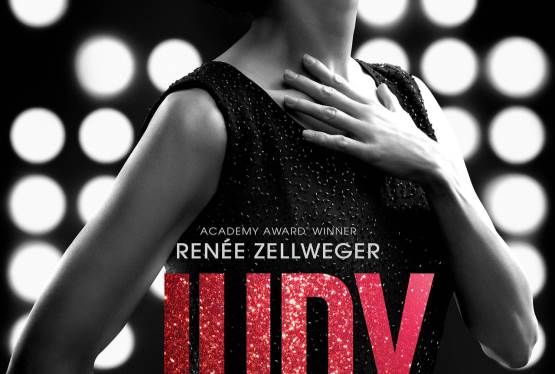 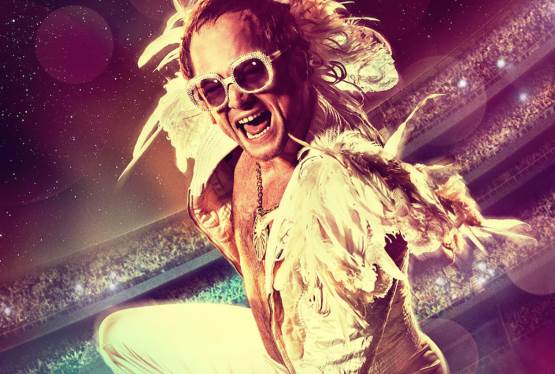