Harrelson has one of the better characters in the film and Peet does a good job. 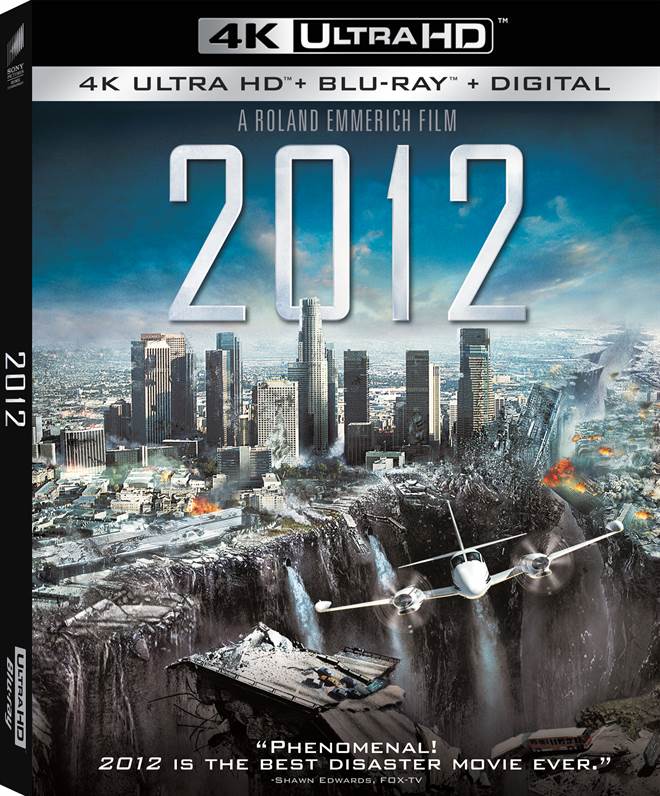 The Mayan Civilization was one culture that carefully and closely studied astronomy, recording and detailing the ever-changing night sky.  Through these observations, the Mayan people created several complex calendars.  For centuries after their creation, scholars have studied and dissected these calendars, learning about astrology and how it affects the Earth.  Because of this, there was concern regarding what would happen once the Mayan Calendar ended.   Many believed that day, December 21, 2012, would mean the total destruction of our world and the people who live on it. Of course, Hollywood dramatized this concept of a cataclysmic event ending the world in the 2009 feature film simply entitled 2012.

Geologist Adrian Helmsley (Chiwetel Ejiofor; 12 Years A Slave) goes to India in 2009 to speak with his astrophysicist friend, Satnam Tsurutani (Jimi Mistry; Blood Diamond).  There, in an underground lab, Tsurutani explains to Helmsley that a solar flare has created neutrinos that are warming the Earth's crust.  Helmsley takes Tsurutani's findings to his superior (Oliver Platt;  Lake Placid) which leads to a flurry of activity from President Thomas Wilson (Danny Glover; Lethal Weapon).  He then speaks to other world leaders who decide to save humanity's precious artwork and many animal species on nine specially built Arks.

Three years later, science fiction writer, Jackson Curtis (John Cusack; Gross Pointe Blank) is a divorced father of two who works as a chauffeur for a rich Russian, Yuri Karpov (Zlatko Buric; Pusher).  When Jackson takes his children to Yellowstone to show them his and their mom's (Amanda Peet; The Whole Nine Yards) favorite spot he discovers the area is fenced off and the lake has dried up. After meeting Charlie Frost (Woody Harrelson; The People vs. Larry Flynt), a radio host specializing in conspiracy theories and the end of the world, Jackson receives a call from his ex-wife asking her to bring the kids home early.  When they arrive, the ground is crumbling under them.  Through various high-action death-defying sequences  Jackson along with Yuri Karpo (and his quasi-family) try to make their way to safety as the world ends right before their eyes.

I wish I could say I enjoyed this movie more than I did but I simply found it depressing for the most part.  Harrelson has one of the better characters in the film and Peet does a good job.  However, Cusack plays Jackson much like some of his other characters – depressed, lonely, sort of a failure, etc. – so his performance isn't much of a change or revelation.  I also had a difficult time putting him in the father figure role.  Ejiofor is solid and shows varying levels of emotion that make his character interesting, along with Thandie Newton's (Westworld) powerful portrayal of the president's daughter.

The movie is presented in upscaled 4K which is a blessing and a curse for 2012.  While the picture quality is sharp and somewhat cleaner than the Blu-ray, the effects don't live up to today's standards and tend to look fake.  The Dolby Atmos Audio is conversely superior, which makes the aural aspects of the film exceedingly enjoyable.  There are two, new extras on the UHD - Discovery Channel's 2012 Apocalypse and Theatrical Trailers from various countries.  The other extras, housed on the two Blu-ray discs in the combo pack, are all previously released material.  They include:

A film about the destruction of Earth isn't necessarily a new concept, but this version seems much more explosive (pun intended) and violent than perhaps others were, which is shocking to watch.  Writer/Director Ronald Emmerich (Independence Day) may have had a great concept on paper but, unfortunately, it didn't translate well into this movie.

For more information about 2012 visit the FlickDirect Movie Database. This release has been provided to FlickDirect for review purposes. For more reviews by Allison Rose please click here. 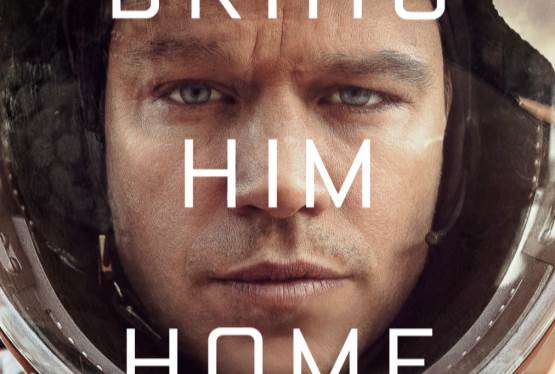