While not his best performance, McConaughey is still interesting, as he adds dimensions and layers to an overall boring guy who just happens to have a dream and it is this dream that keeps us interested in the film (Gold). 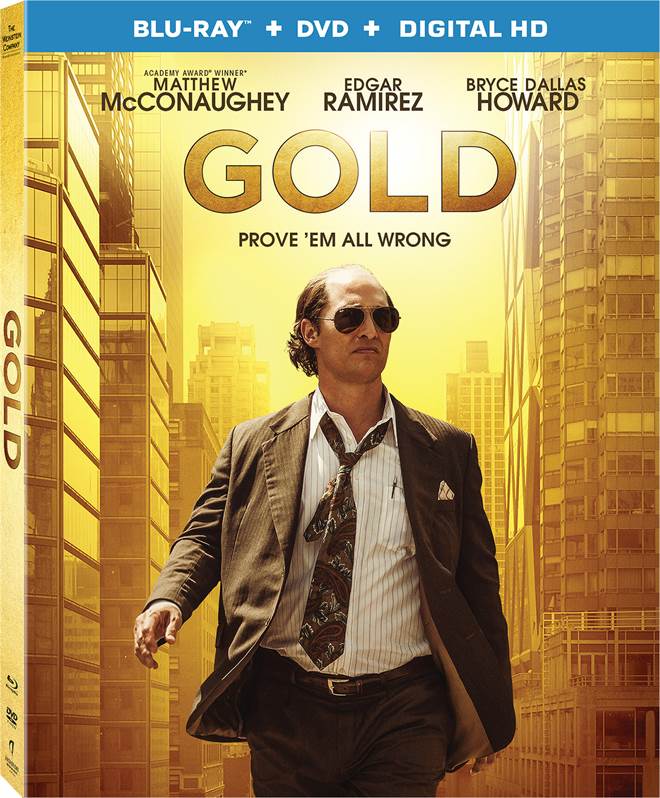 Purchase   DVD/Blu-ray/4K UHD
In 1995, Bre-X, a Canadian mining company announced to the world they had found significant gold deposits in Busang, Indonesia.  Overnight, they became a huge success and their penny stock suddenly was worth significantly more money per share.  However, by 1997, everything fell apart when independent consultants couldn't replicate the finding and the world discovered the whole operation had been a scam.  Though the names have been changed, the 2016 film Gold closely resembles the events of one of the biggest Canadian stock markets scandals in history.

For more information about Gold visit the FlickDirect Movie Database. This release has been provided to FlickDirect for review purposes. For more reviews by Allison Rose please click here.

Gold images are © Weinstein Company, The. All Rights Reserved. 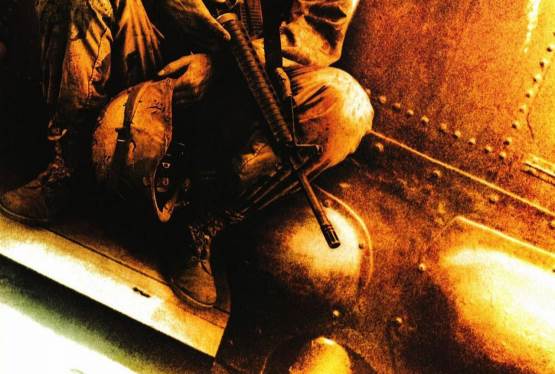