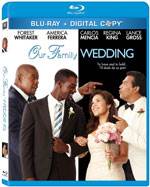 Purchase   DVD/Blu-ray/4K UHD
I thought I'd seen Our Family Wedding before.  To wit, there are two different cultures to be presented here.  They're different, because they're different.  And what happens when you put them together?  They clash.  But you know that they're human, and humans are clever enough to figure out how to get along, nevertheless.  In one way, I was right; in the important ways, I was wrong.

There are only so many kinds of stories that you can tell, because there are only so many sorts of human experiences.  There's a good chance we're incapable of understanding the true laws of physics, and we have only been able to get so close as we have thanks to our complementary allies, abstraction and the apparent simplicity of those laws.  Accordingly, our potential for experience is limited by our intelligence.  Even more restricting is the demand for universality — just because an experience is possible doesn't make it an effective form of communication to the audience.¹

Our Family Wedding is definitely one of those kinds of movies, and it knows it.  You've ridden this ride before, and nothing's going to derail you from the well-worn path.  If you've been here before, there are no real twists, even when the film makes a half-hearted play for the twist.

If the film fails to inspire at a macro level, what about the micro level, e.g. individual scene play?  Here, though I can hardly believe it, the film more than makes up for its adherence to the tropes of its plot category with exceptional dialogue, characterization, and cast chemistry.

Despite a runtime of less than two hours, hardly any of the cast is neglected; whatever the origins of the overall plot, there are no easy classifications for the supporting cast, and they make the most of it.  Though the real showcase relationship scenes occur between Lucia (America Ferrera, Ugly Betty, The Sisterhood of the Traveling Pants) and Marcus (Lance Gross, Tyler Perry's House of Payne) individually with their respective fathers, Miguel (Carlos Mencia) and Brad (Forest Whitaker, The Last King of Scotland), the entire cast shares exceptional chemistry, and I quickly found myself smiling in spite of my plot-related pessimism.  Even bit players like Ashley (Shannyn Sossamon, The Rules of Attraction, Moonlight) take great care to reinforce, rather than disturb, these delicate character bonds.

Whatever the deviation from norm in plotting, I find it endlessly frustrating when films with any pretentions to character drama rely on anything but dialogue to communicate their conceptual themes.  Fortunately, it is obvious here that writers Wayne Conley (King's Ransom), Malcolm Spellman, and Rick Famuyiwa (The Wood, Talk to Me) play to their strengths, rather than their weaknesses.  Their strengths are obvious: their characters may say a great deal, but they know when not to say anything at all, a rare gift in Hollywood screenwriting.  Even the cornball humor that takes over for the last ten minutes of the film is just the sort of thing you really laugh at when you're an attendee at a wedding, and the mutual empathic good feeling from the sheer power of the social ritual overwhelms your usual cynical sense of when not to laugh.

Their weaknesses are also obvious: the physical comedy is extremely distracting, and all the more disappointing for the effort to which they go to set it up.  It is quite too late in filmmaking history for "Chekov's Viagra" to do anything but interrupt a perfectly lovely flow of interactions between characters who are doing quite well without any comedy devices to aid them.

The Blu-Ray transfer is, once again, of excellent quality; once again, if you're screwing this up, 14 years after the mainstream introduction of DVD, you ought to get out of the digital mastering business.  Subject matter makes for no dynamic range concerns.  Deleted scenes included are entertaining enough, but I find myself very glad that two particularly gimmicky entries — a wedding-planning scene and an alternate-ending recurrence of the film's musical theme — didn't make the final cut.

[1] This is, incidentally, why wannabe intelligentsia complaints about certain recurring motifs in film plots reek of excessive pretension, and I try not to hold any of them against any film.

For more information about Our Family Wedding visit the FlickDirect Movie Database. This release has been provided to FlickDirect for review purposes. For more reviews by Stephen Compall please click here. 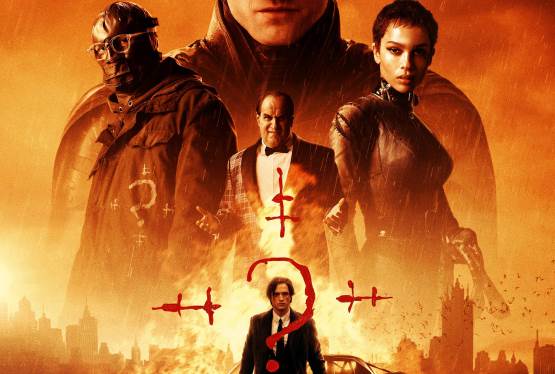 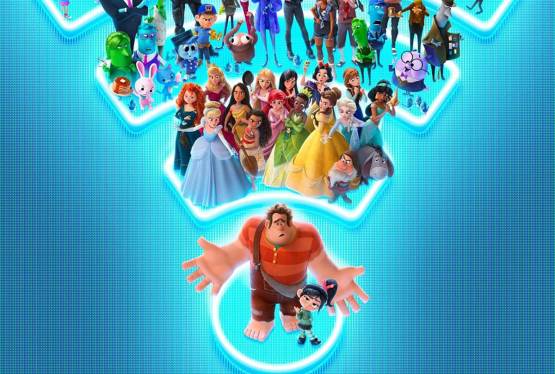