Cinderella is family friendly fare that is worth the price of admission. 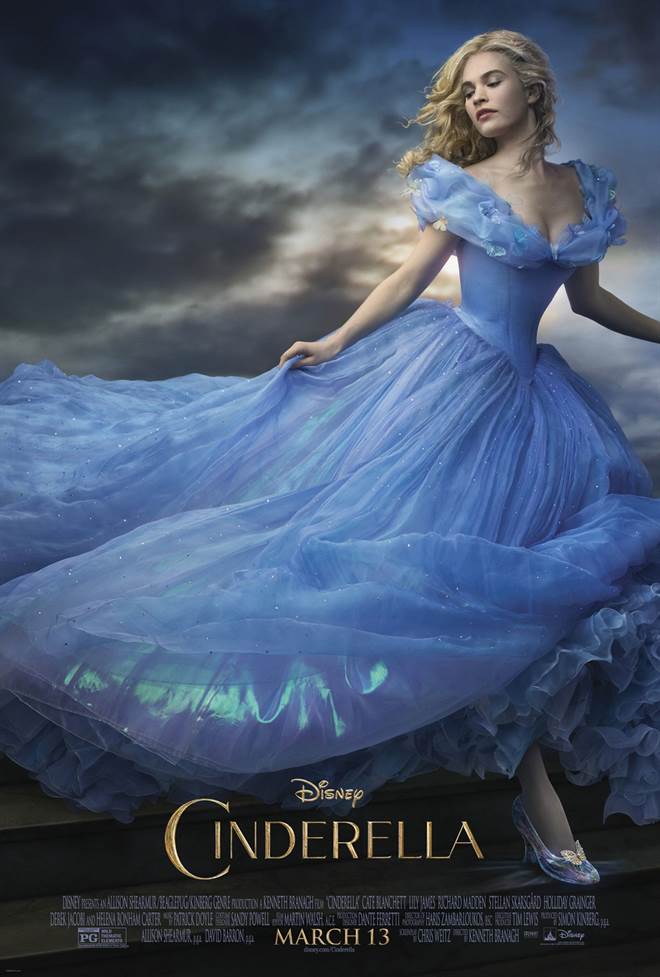 Cinderella…We have all seen it in some form or another.  The story has been told time and again. Of course, arguably the best version is the Disney animated classic.  Now Disney is trying to outdo itself with a live action movie out in theaters today.

This latest attempt is directed by Kenneth Branagh (Thor) and stars Lily James (Downton Abbey).  It has all the elements of the beloved animated film and, despite a few stumbles, it holds its own against any of its predecessors.  In fact it's probably better than some of the other ones out there.

Branagh does a great job bringing the story to life which is no easy task considering Cinderella's friends were mice and birds.  His directorial style is certainly unique and easily identifiable.  He tends to shoot scenes on a grand scale and this movie is no different.  All of his films tend to have an English/European flare and I can definitely see it in Cinderella.  Other than a few scenes where the camera work has the audience going in circles (inducing nausea), he does a wonderful job.

James is very good as the lead, although a few of her more emotional scenes seem overdone.  Cate Blanchett (Lord of the Rings) is perfectly cast as the evil stepmother.  My one casting complaint is that the ugly step sisters (Sophia McShera; Downton Abbey and Holliday Grainger; Jane Eyre) really aren't ugly at all.  In fact, one of them is striking in appearance.

Perhaps Branagh's best move though was casting Helena Bonham Carter (Les Miserables) as Cinderella's fairy godmother.  She brought a certain quirkiness (that she is known for) to the role making it all her own.  For me, she was the most memorable part of the entire movie.

Certainly one of the "characters" in this Cinderella is the costumes.  From the father's "interesting" – I don't know how else to describe them – pants to the stepdaughters' many unique wardrobes, the costumes stand out in many of the scenes.  Sadly, what should be the most memorable costume – Cinderella's Ball Gown- is very underwhelming.  All the footage Branagh devotes to Cinderella's entrance at the ball (which is actually longer than necessary), his costume department missed the mark with her dress.

As a bonus (to most people) Disney draws audiences in with the "Frozen Fever", an  animated short at the beginning of the film.  The cute story continues the tale of Anna, Elsa and their friends as they prepare for Anna's birthday party.  Of course Disney makes new little characters called "snowgies" that every little girl will want to own and which Disney is already marketing in stuffed animal form.  The Juggernaut that is Disney never stops it seems.

This Disney telling of Cinderella is whimsical yet mature while staying true to the story.  Luckily, at just under two hours in length, the film doesn't drag and is enjoyable to watch almost the entire time.   Stay for the end credits to listen to James and Bonham Carter sing Cinderella's classic songs which are a nice treat.

Cinderella is family friendly fare that is worth the price of admission.  B+ 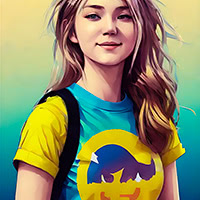 Emily Hazlett
I would recommend this live action version of Cinderella to any die hard Disney fan...My only criticism is that some parts seemed a bit hokey, but no more than any other fairytale film you watch.
Full Review | Grade: B